Aabo - Get U Alone 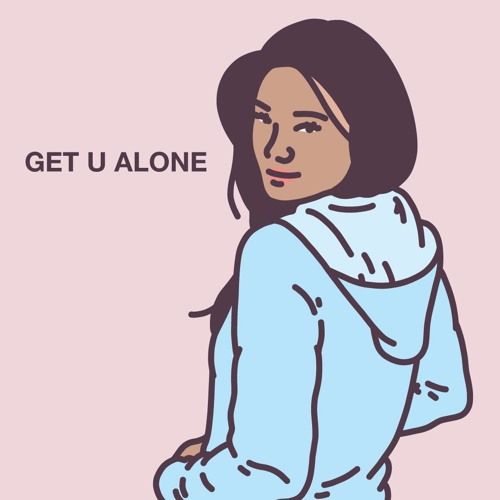 Aabo - Get U Alone

Aabo releases his latest, a remix of Maejor's 90's heavily influenced track "Get You Alone". The track features a flute line and vocals by Jeremih. Aabo gives the R&B track a prominent feel with breakneck drums and synth. Aabo has been continuously releasing a steady stream of music which will lead up to his forthcoming release FEEL.

“This is a little something to get things cracking on the dance floor. I tried to display lots of different feels in this flip of Maejor’s, ‘Get You Alone.’ I touched on a some house, juke, and trap but kept it all in my own quirky musical style."
-Aabo