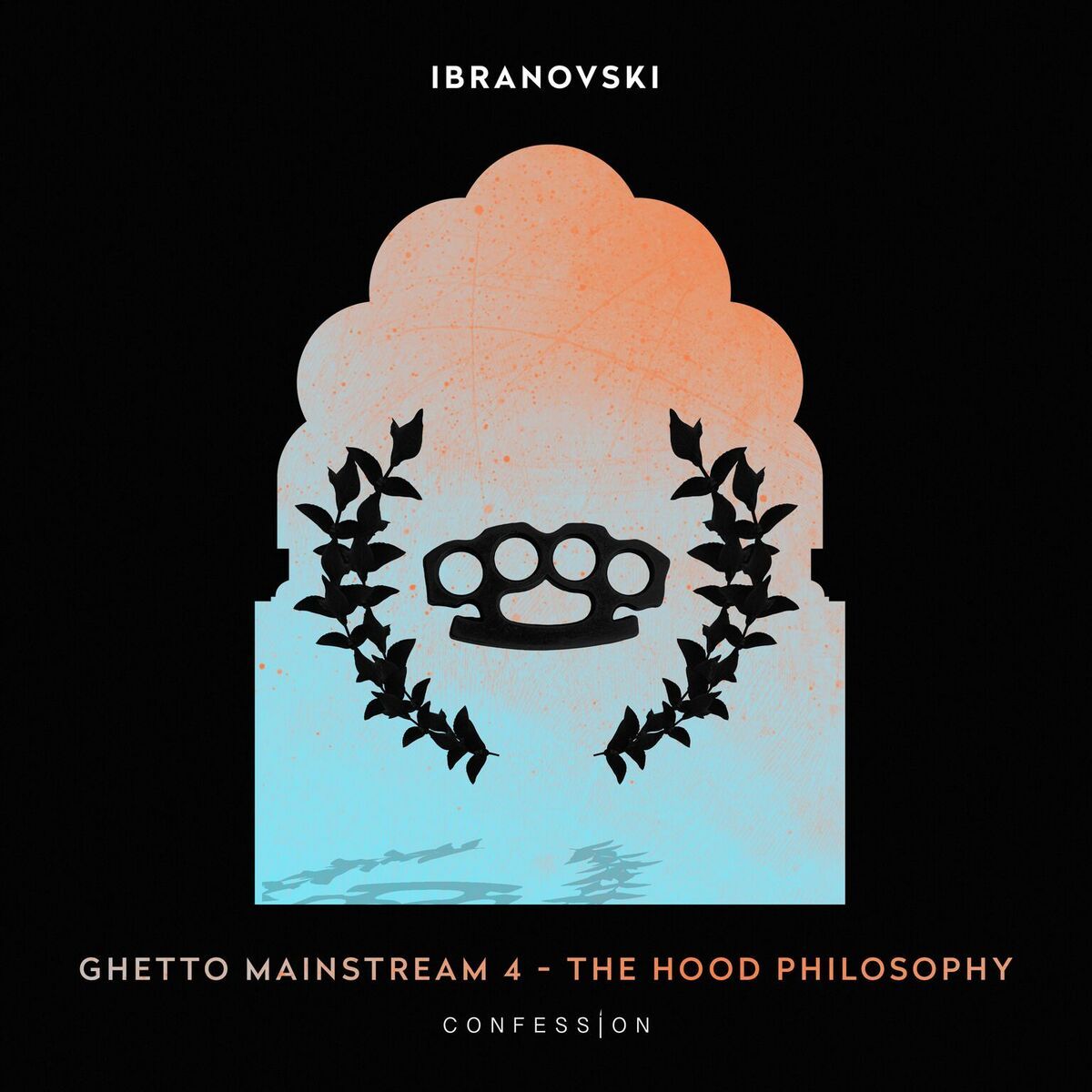 Ibranovski brings his signature ghetto mainstream heat on his newest EP, showcasing everything his fans know and love him for. Kicking off the EP is "Symmetry," a four minute and thirteen second house banger chalked full of upbeat percussion and nefarious vocals. "Symmetry" is followed up with "Tic Tac," a track catapulting Ibranovski into the CONFESSION limelight. "Tic Tac" incorporates signature deep vocal splices as well as a bounce-influenced drop coated with rattling percussive elements and buoyant synth pops. Ibranovski's Ghetto Mainstream 4 – The Hood Philosophy EP is an alluring treat that will make you want to get down all night long.

"After releasing several EP's and EP 3 on CONFESSION, I finished this one just before Ultra, during my tour in Australia. I used a monkey sound which I distorted during building the first song of the EP, 'Symmetry,' and the second track, 'Tic Tac,' was made with the idea of making a killer booty song. I think I'm making the streets proud with this one." – Ibranovski