Laladee, Dalminjo, Damaged Goods, coco street - Will You Ever Come Back To Me 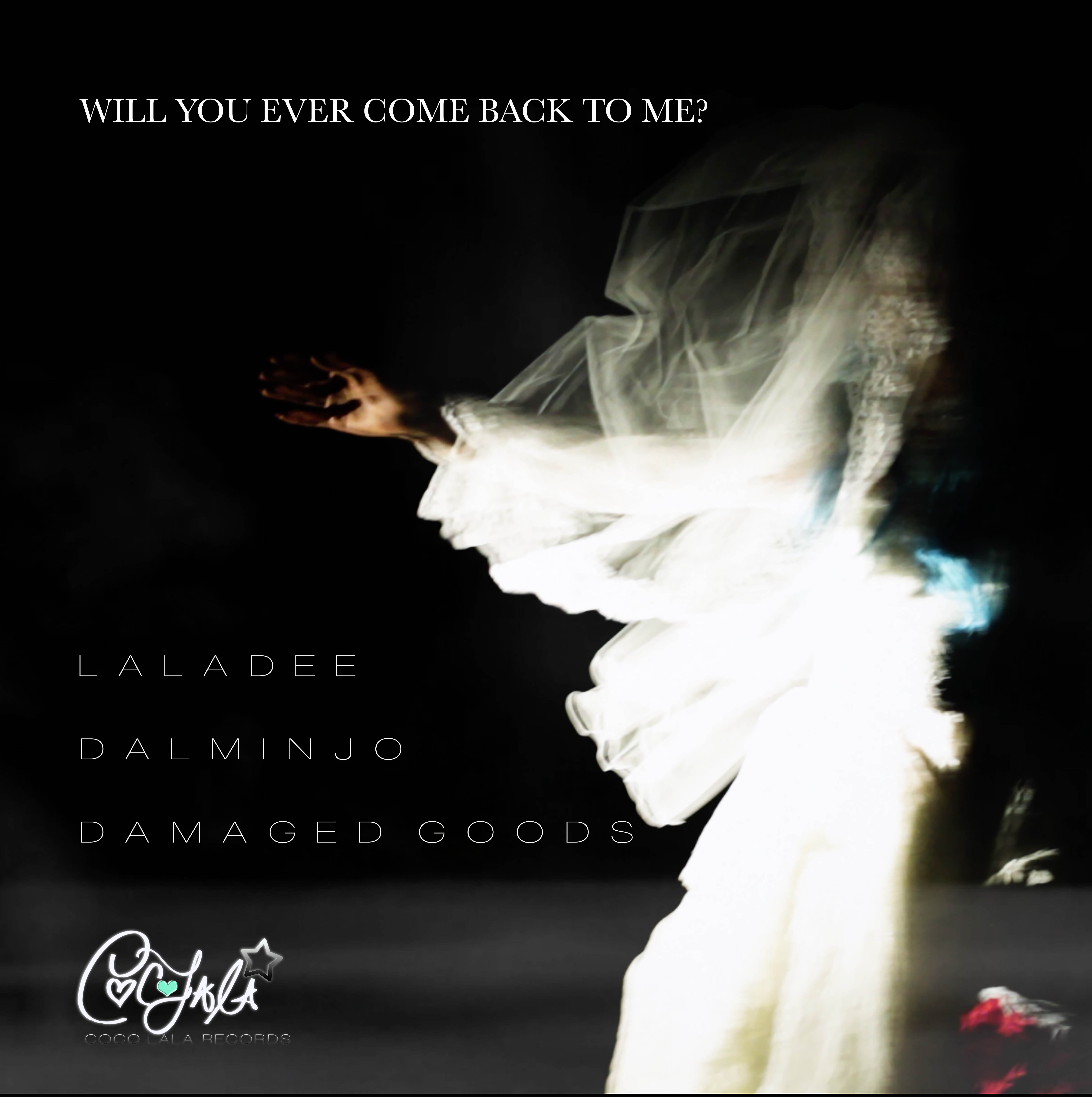 Laladee, Dalminjo, Damaged Goods, coco street - Will You Ever Come Back To Me

“Will You Ever Come Back To Me?” was written by coco street for a melodic instrumental interlude on Terrence Parker’s 2017 Planet E Release, “God Loves Detroit.” The Lyrics sparked a frenzy of creativity for coco and Lala. coco first approached long time collaborator Gareth Dicks (House Of Praise UK). Together they created the drum n bass and dub mixes for this release under the name “Damaged Goods.”

Laladee took her version in an entirely different direction. With coco’s vocals recorded at the Rattle Room in Burbank, CA, the Tech House track, entitled “House Me Rouge,” is an odyssey of layered soundscapes that takes the listener on a sonic journey in four distinct movements. Laladee then took her diverse talents to the forests of Albuquerque, New Mexico where she directed, filmed, and edited the project’s poignant lyric video.

Rounding out the project is Norwegian producer Dalminjo who brings his soulful chill vibe with a deep, subby house groove that is sure to pack out the dance floor with Steppers and Hustlers alike.