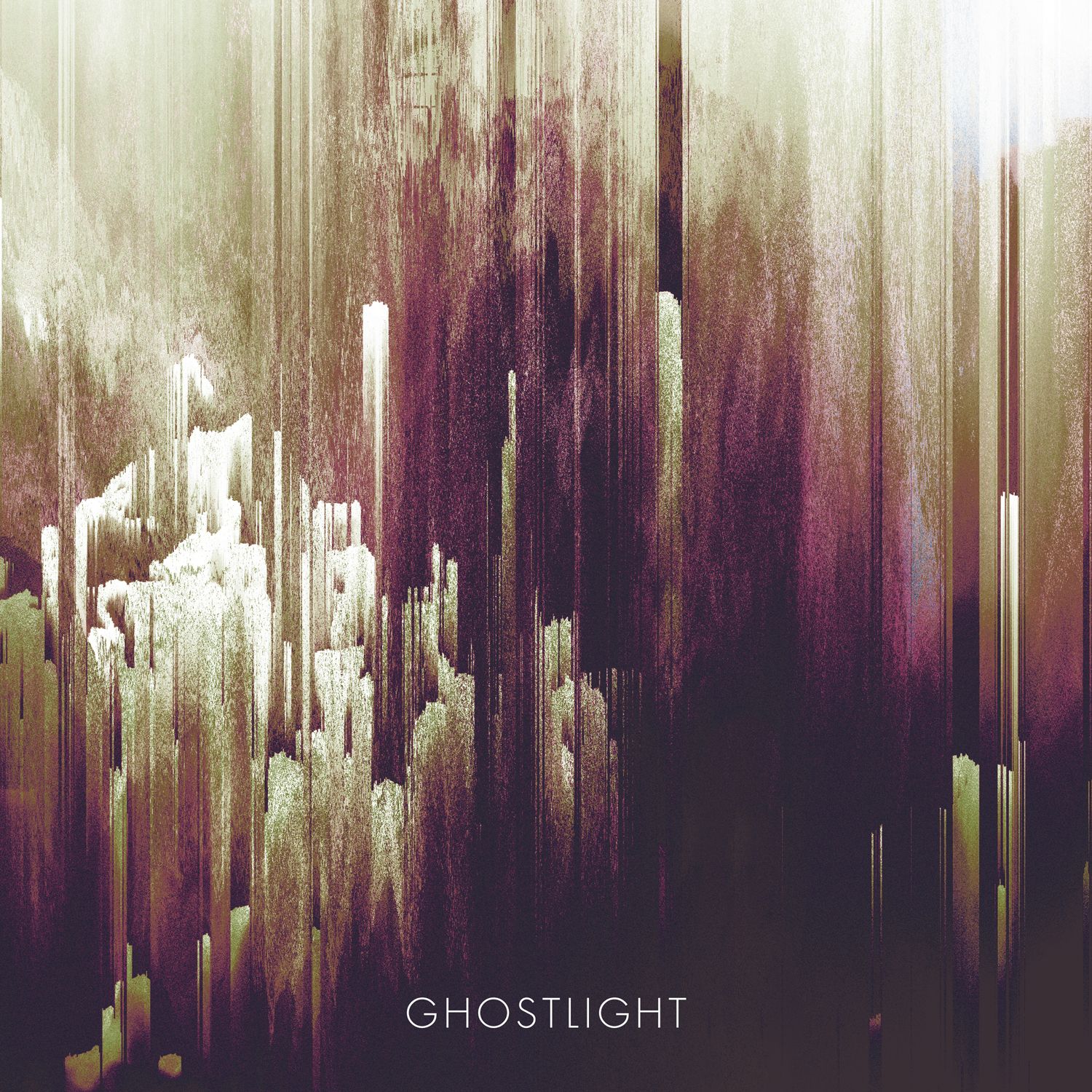 “Ghostlight (ft. Marie Angerer)" is the first single to be shared by electronic artist Fejká. The single comes as a prelude to his debut EP “Twilight” which will be released by Christian Löffler’s label Ki Records on 14 July. Having previously supported Christian Löffler’s tours at Kowalski and Zoom, the new EP is an exciting new project for the young artist, and features collaborations with Icelandic singer-songwriter Hildur and German indie-pop and folk artist Marie Angerer.

Brian Zajak, aka Fejká began his musical career at the age of 17. Torn between the the dreamy soft atmosphere of ambient music, and the hard punchy vibe of techno, Fejká couldn’t decide which direction his music production would take. “Day/night, dream/dance, slow/fast – music was always split into two worlds for me” he says.  Thus, he decided to experiment with both, showing the development process of dream music into dance music.

The EP’s first two songs, ‘Illumination’ and ‘Sunlight’ are dreamy downtempo tracks. They embody the emotions of waking up from a long night of restful sleep and slowly becoming aware of the world around you. The album concludes with ‘Moonlight’ and ‘Ghostlight (ft. Marie Angerer)’ which represent a certain state of hypnosis and trance brought on by nightfall. However, the key song and title track, ‘Twilight (ft. Hildur)’ is an amalgamation of both worlds, and is the bridge that merges the two contrasting genres of music embodied on this album. “My personal favourite, “Twilight (ft. Hildur)”,  is a unique and rare combination of both worlds and really important for me because it perfectly describes my musical taste. It took me a long time to finish something like this, but I'm very happy to have found that one song, which combines everything to an absolute purity of musical perception.”.

Drawn to artists such as Essáy, HVOB, Stumbleine and Christian Löffler, the appeal of this EP lies in its varied influences, and ability to harness the best of two contrasting genres. Twilight  takes the listener on a journey from day to night and Fejká effectively shows us the beauty of both worlds.

Says Fejká of the EP: “The atmosphere of ambient music was my pool of calmness and deep thoughts, something you can just chillout to and think about your life. On the other hand, when I had my first contact with techno music, I felt the unique vibe of it, the feeling how music can make your body move and forget about everything, the feeling of the crowd melting together in a big rain of ecstasis. I never wanted to make music which only appeals to a certain spectrum of mood or people, I'm always trying to achieve that one absolute sound, which is relatable to every situation in ones life, music you can dance and dream to at the same time.”