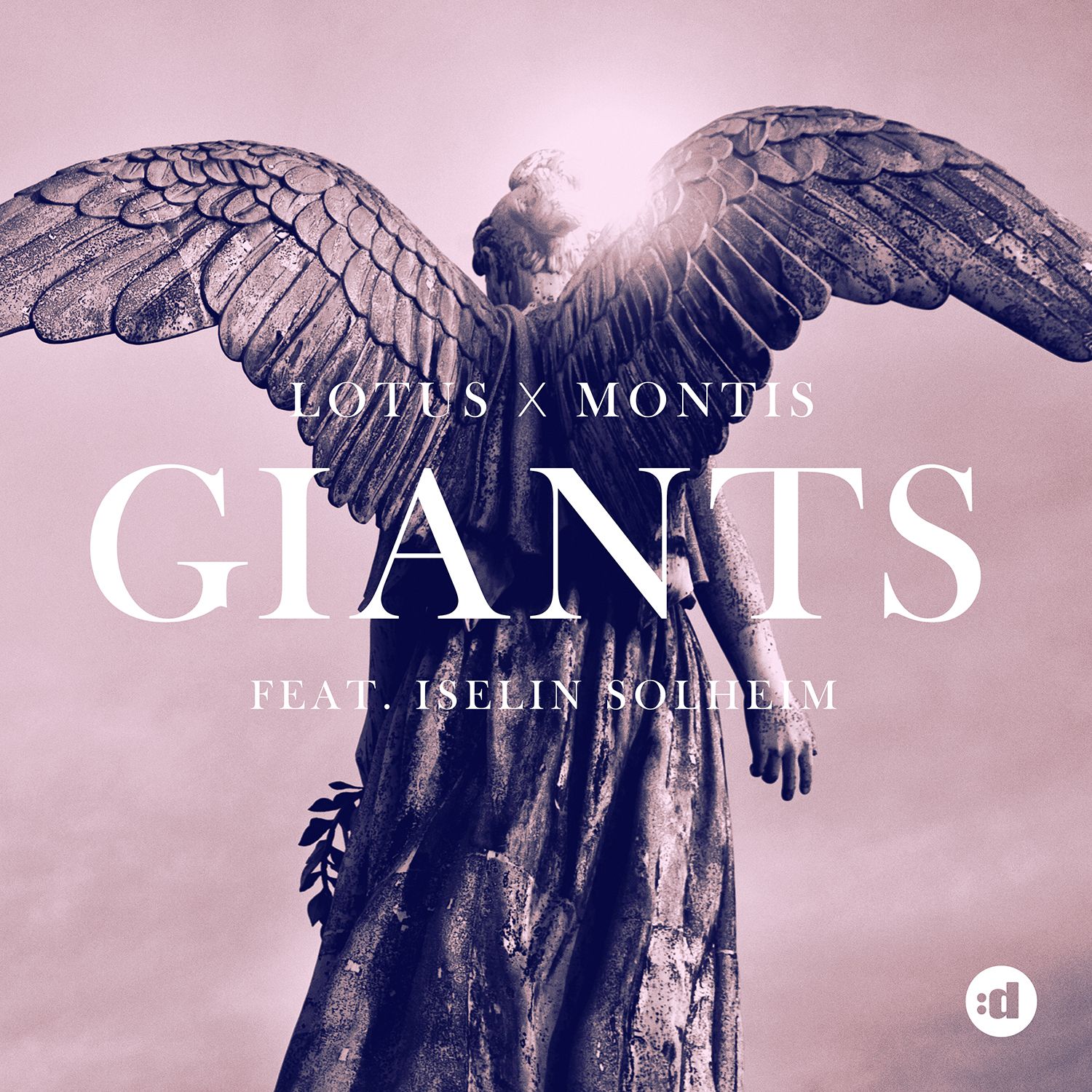 Holland meets Norway on this stunning new rework of a track from a few years back that’s slowly been gaining traction.

Giants was originally released as a single by Norwegian vocalist Iselin Solheim some years back, before she went on to find global game as the voice of Alan Walker’s enormous Faded. 2 billion plays later and her sleeper hit gets a mesmeric rework from mystery producer Lotus and young Dutch hotshot Montis.

The epic Nordic folk feel of the original gets stripped away, with Solheim’s delicate tones woven into a chugging, slo-mo electronic beat, soft piano chords and warm swathes of bass. Subtle gliding strings build the emotion alongside cute vox samples, with the choral chants of the original brought in at the end for a truly rousing crescendo. It’s a sophisticated piece of work that does justice to the quality and charms of the original while taking it in a totally new direction.

Montis is only 19 years of age and has impressed with his covers and remixes of Prince and Major Lazer, and now looks set to make big waves with official releases if this is anything to go by. As for Lotus… who knows the true identity of this alter ego?