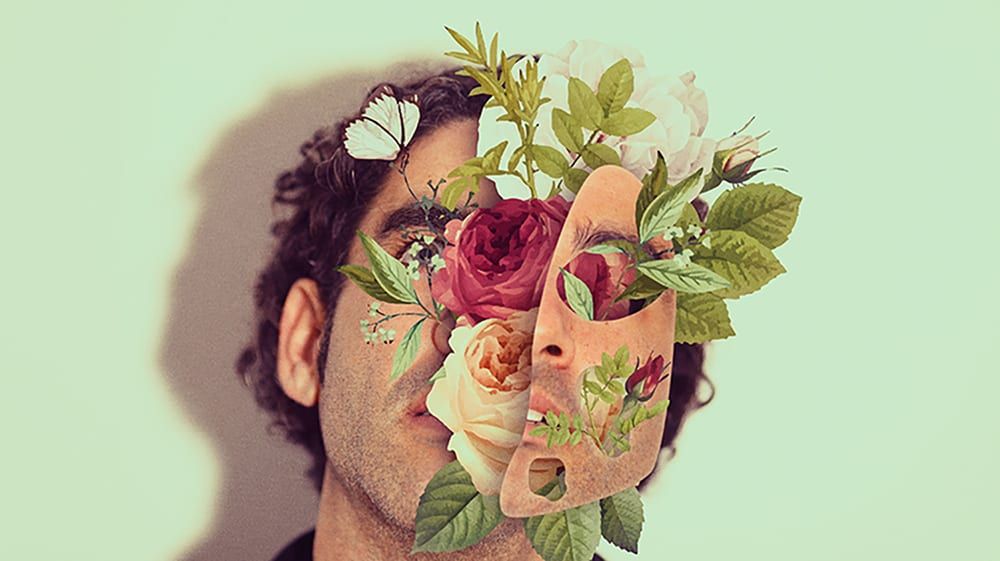 US-born electronic artist Gidon Schocken has released his latest single ‘Say It Right (Nelly Furtado Cover feat. Tahel)’ on 6 September which was premiered via Clash Magazine. His previous track ‘Sunn feat. Afik Doari’ has already racked up over 50 000 streams and he has received support from the likes of Music News, Essentially Pop and Neu Futur. Featured vocalist Tahel has worked alongside the likes of Ori Rousso and Matan Spenser better known as the duo nABI, who have been featured by Mixmag and High Snobiety, and wrote and composed Noga Erez’s album Off The Radar.

Schocken is currently residing in Tel Aviv, where he finds inspiration in connecting with local like-minded musicians. His early years were inspired by a melting pot of genres, and the guitar was his weapon of choice. He played in a high school band, delving into punk to post-rock and hardcore, but after his mandatory military service he went on to study music production. He has since fully dedicated himself to electronic music, in what has become a burgeoning solo career.

Schocken cites influence from the likes of Massive Attack, The Prodigy, The Chemical Brothers, DJ Shadow, Lorn, and Throwing Snow, while his own sound can be compared to the trip-hop beats of Portishead infused with the timeless pop distillations of Lana Del Rey.

Schocken and Tahel have put their own idiosyncratic spin on Nelly Furtado’s 2009 hit. ‘Say It Right (Nelly Furtado Cover feat. Tahel)’ pays homage to the original track without emulating it, lending quieter atmospherics that amplifies the emotion of the duo’s mainstay musical whispers. Updated with trippy embellishments and a downtempo sound palette, the track sees Tahel’s crystal clear voice navigate through the soundscape with ease, set against a backdrop of carefully placed electronics.

Speaking of the track Schocken explains: ‘This track was actually a bit of a happy accident. Tahel was auditioning for a TV show and they asked her to prepare a cover for a hit from the 90’s. She contacted me and asked if I’d like to produce it. We were both fans of Nelly Furtado and Timbaland so it was an easy choice. From that point on the sessions just really flowed well. At the time I was listening to a lot of Sevdaliza and Bicep, most of the samples of the track are actually bits and pieces of Sevdaliza’s songs, and the drums at the end are a chopped up version of the drum break from ‘Glue’ by Bicep.” 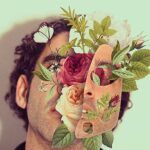