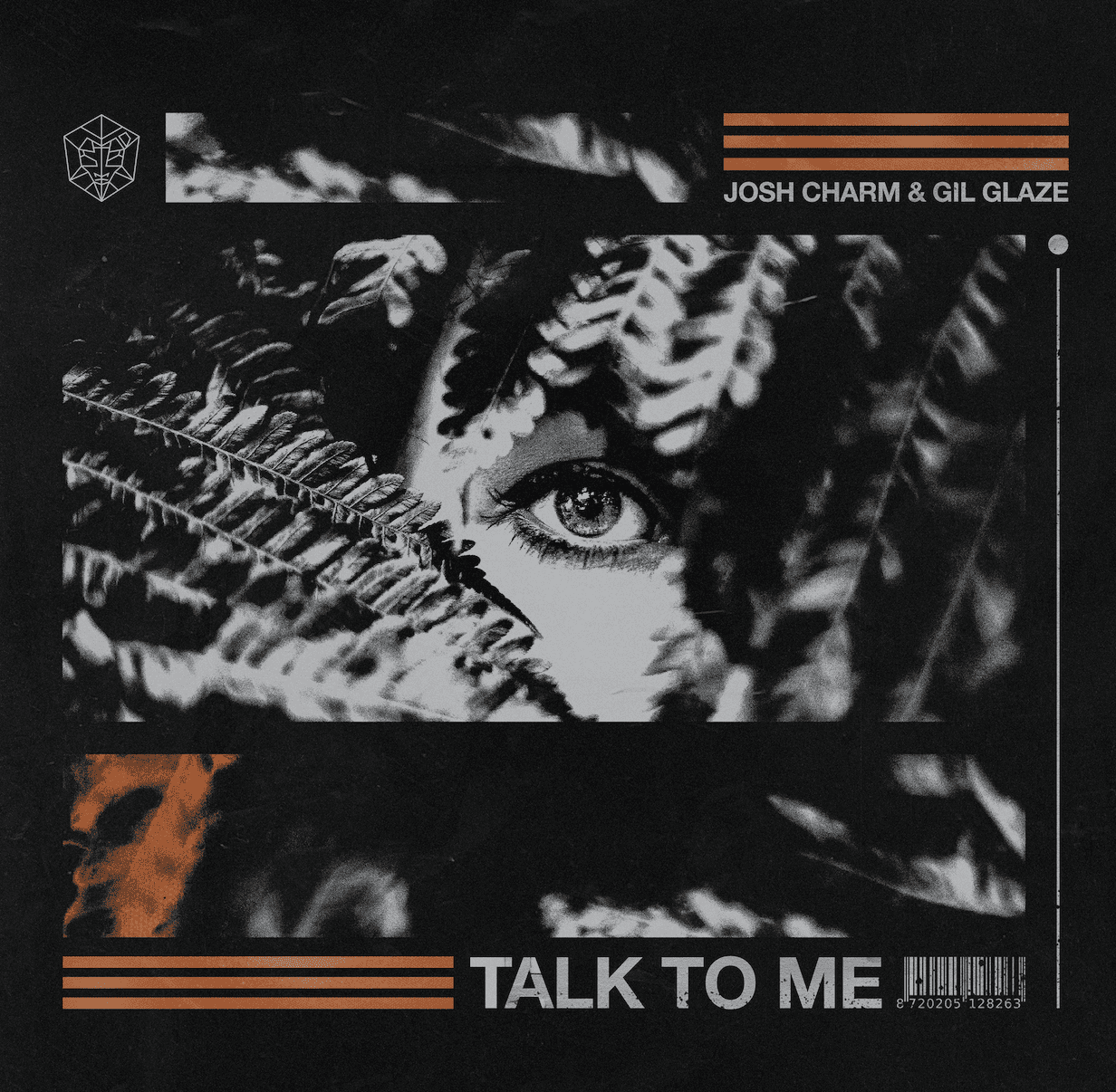 For his latest release, Swiss sensation Gil Glaze teams up with Dutch rising star Josh Charm for his STMPD RCRDS debut, ‘Talk To Me’. Following shortly after his pop-infused single ‘Wasted’, Gil Glaze demonstrates his versatility once again with a club-ready creation – out now via Martin Garrix’s STMPD RCRDS.

Working seamlessly with Josh Charm, the pair’s signature elements can be heard throughout the cut, displaying a vibrant instrumental arrangement that gleams across its duration. Exuding a laid back tone, ‘Talk To Me’ features a thumping bassline, providing the pace for the entirety of the track. Supported by an intriguing vocal, euphoric percussive synths and long reverb builds, this collaboration flaunts the young producers’ deft production abilities. Instantly catchy, this captivating offering is another stellar addition to Gil’s flourishing discography.

With every release, Gil proves his masterful handle across a wide range of genres and showcases his effortless ability to release top quality productions time and time again regardless of genre. With festivals being cancelled all over the world, Gil has been making his presence known online through livestreams, bringing his energetic performances to people’s homes all over the globe. Gil has played alongside industry heavyweights such as Martin Garrix,  Tiësto and David Guetta, as well as supporting The Chainsmokers and Sigala on tour. With Gil spending lots of time in the studio we can look forward to a plethora of releases this year. 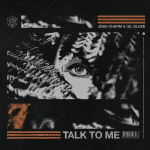