GILLIGAN MOSS Return to the UK for The Great Escape 2016 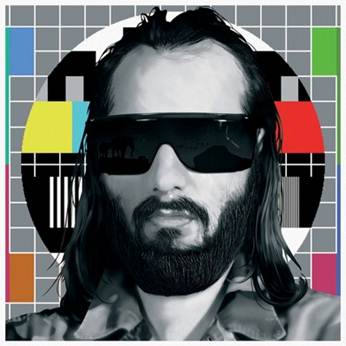 GILLIGAN MOSS Return to the UK for The Great Escape 2016

Gilligan Moss, (AKA Evan and Ben), is an industrious Chicago-born/New York-based production duo. This past year has seen them release their exceptional debut EP ‘Ceremonial’ to much critical acclaim and support from BBCR1, Beats1, NPR, Triple J, KCRW, and other top outlets worldwide, as well as their songs reaching the top of the Hype Machine charts.

This year sees the duo return to the UK for their first ever UK festival (19th May @ The Arch, TGE) and first official London gig (17th May at The Pickle Factory).
For more info on the London show check out:  https://www.facebook.com/events/1125145130870102/ + for tickets click here

Gilligan Moss are true sculptors of rhythmic, textural dance tunes, already having delivered astonishing remixes for the likes of Glass Animals, Sia, Beck & The Dø. Their most recent remix of the cinematic, symphonic and heartfelt La Ritournelle takes the track on a spun-out journey that involves and overwhelms the listener with suspense and then delivers nothing short of drop everything ecstasy once those recognizable vocals appear and the piano solo that previously never was arrives.