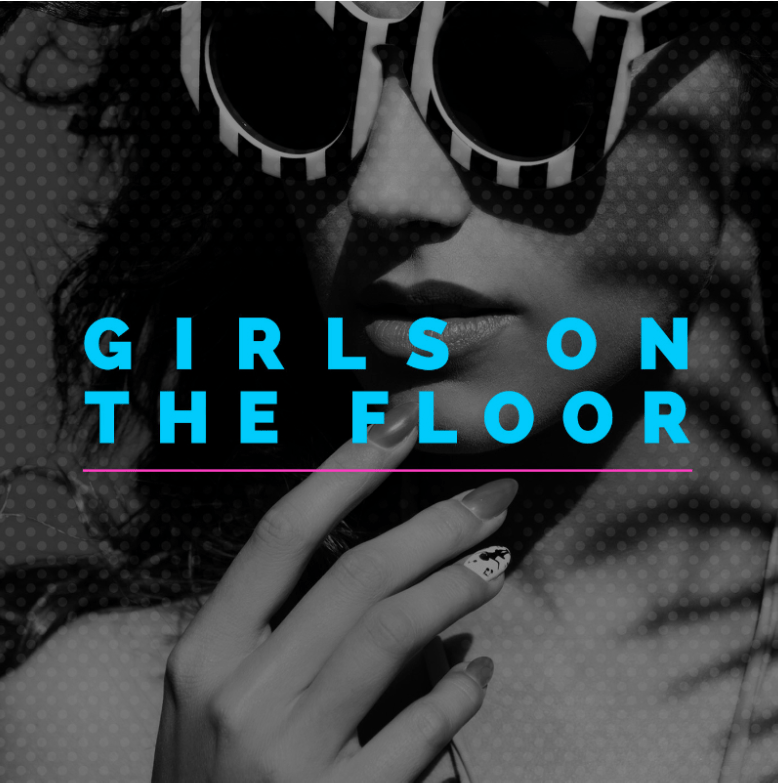 DJ and producer Marvin Humes has revealed himself as the mystery artist behind the heavily supported club track, ‘Girls on the Floor’ with A-Minor. The single is out now via LuvBug.

The track has been doing the rounds as a highly popular ID across the festival circuit this summer, and has already gained heavy support from the some of the biggest names in the industry, including Steve Lawler, Pirupa, Dino Lenny, Chocolate Puma, Vanilla Ace and Andi Durrant (Kiss Fresh)s.

A dancefloor filler laced with a rich groove-led melody, Marvin showcases his dynamic production skills, working with A-Minor to utilise a chunky drum beat and synth-based stabs to give the release a vibrant house feel. Underpinned by a heavy Balearic-bass line, ‘Girls on the Floor’ echoes the work of Marvin’s own childhood inspirations, including Todd Terry, Frankie Knuckles and Masters at Work.

Hosting ‘Ibiza lives on Capital’ for Capital FM, Marvin has worked with some of the biggest names in the industry, interviewing the likes of David Guetta, and Martin Garrix, and performing b2b sets with Jonas Blue, Sigma, and Sigala. Away from the White Isle, Marvin has also performed in Las Vegas with Major Lazer DJ and producer, Diplo.

Closer to home, he headlined the XCLSV stage at We Are FSTVL back in May, whilst continuing to host his own radio show on Capital FM. Playing the late night slot midweek on the station he serves as the show’s tastemaker, introducing fresh new dance music to his audience.

With ‘Girls on the Floor’ set to dominate club play upon release, Marvin continues to work relentlessly in the studio, with upcoming collaborations in the pipeline with a wide array of the UK’s rising underground dance talent, including Kideko, George Kwali and Alex Adair. With the release set to drop on 29th September, Marvin Humes continues to cement his place as a respected DJ, producer and tastemaker, equipped for the next chapter in his music career.