Gismart partners with The Chainsmokers for an exclusive competition 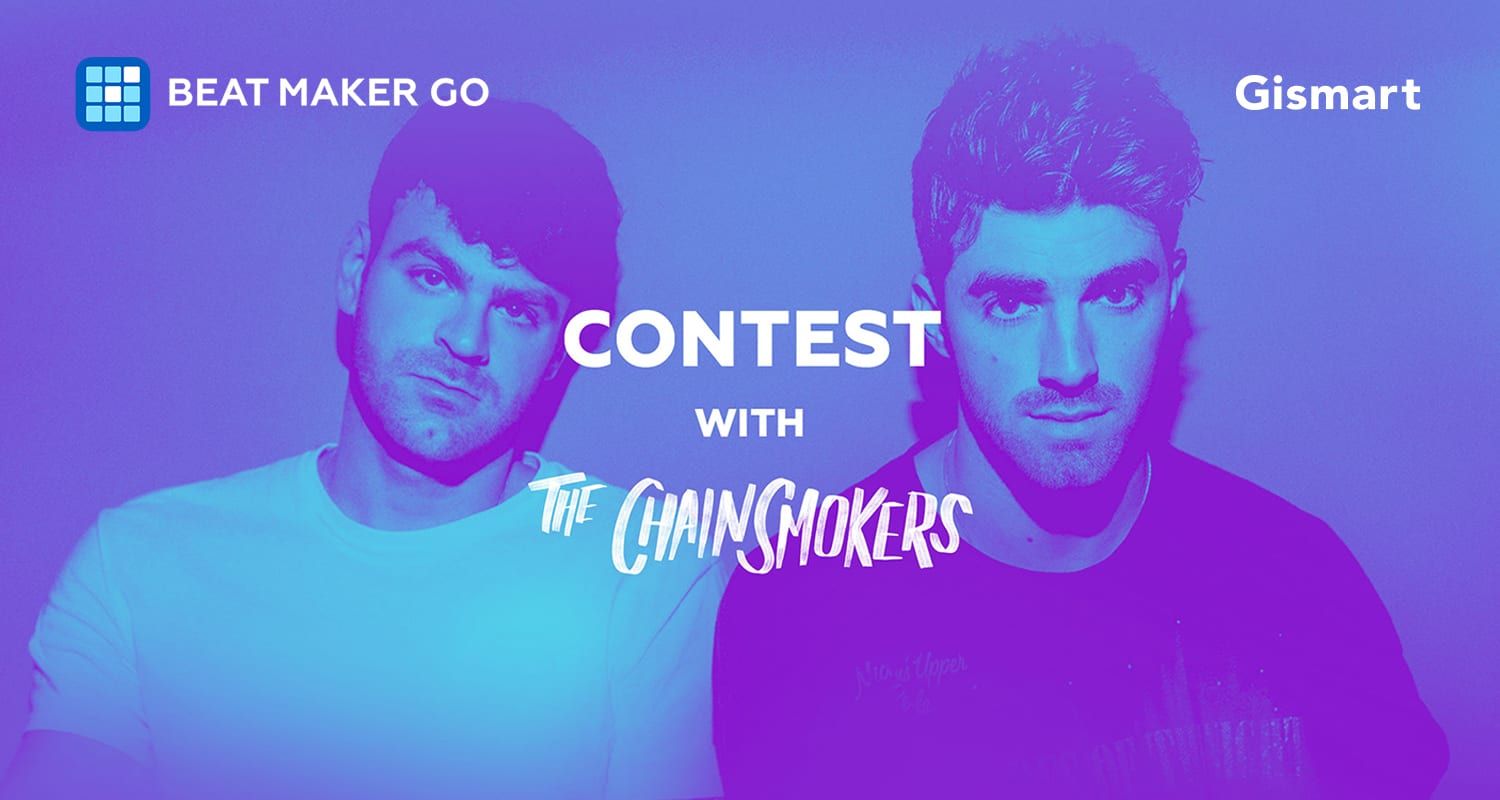 Gismart partners with The Chainsmokers for an exclusive competition

Gismart, the leading global music app maker with 300 million downloads, together with the world-famous EDM duo The Chainsmokers announces an exciting competition that will give the opportunity to win some incredible Chainsmokers themed prizes while putting beat making skills to test.

The aim is to bring users closer to the artists they love and to inspire a new wave of music making talent with Gismart’s app Beat Maker Go. In doing so, Gismart has transformed Beat Maker Go into a hub of Chainsmokers themed creativity allowing users to use sounds from their hit records to create their very own unique beats.

Users can compete against each other and write, record and share remixes of their favourite songs by The Chainsmokers. They’ll have every tool to manipulate, tweak and create unique tracks.

Users will just need to download Beat Maker Go on the App Store or Google Play, head over to the category titled “The Chainsmokers”, pick the favourite track and start remixing. The tracks need to be shared on social media using the hashtag #BeatMakerGoContest. The top three remixes and the winner will be announced in two weeks time.

Second Place – An official set of Chainsmokers drumsticks as well as an official roses T-shirt.