Giuseppe Ottaviani With Vitamin B – Waiting On Someday 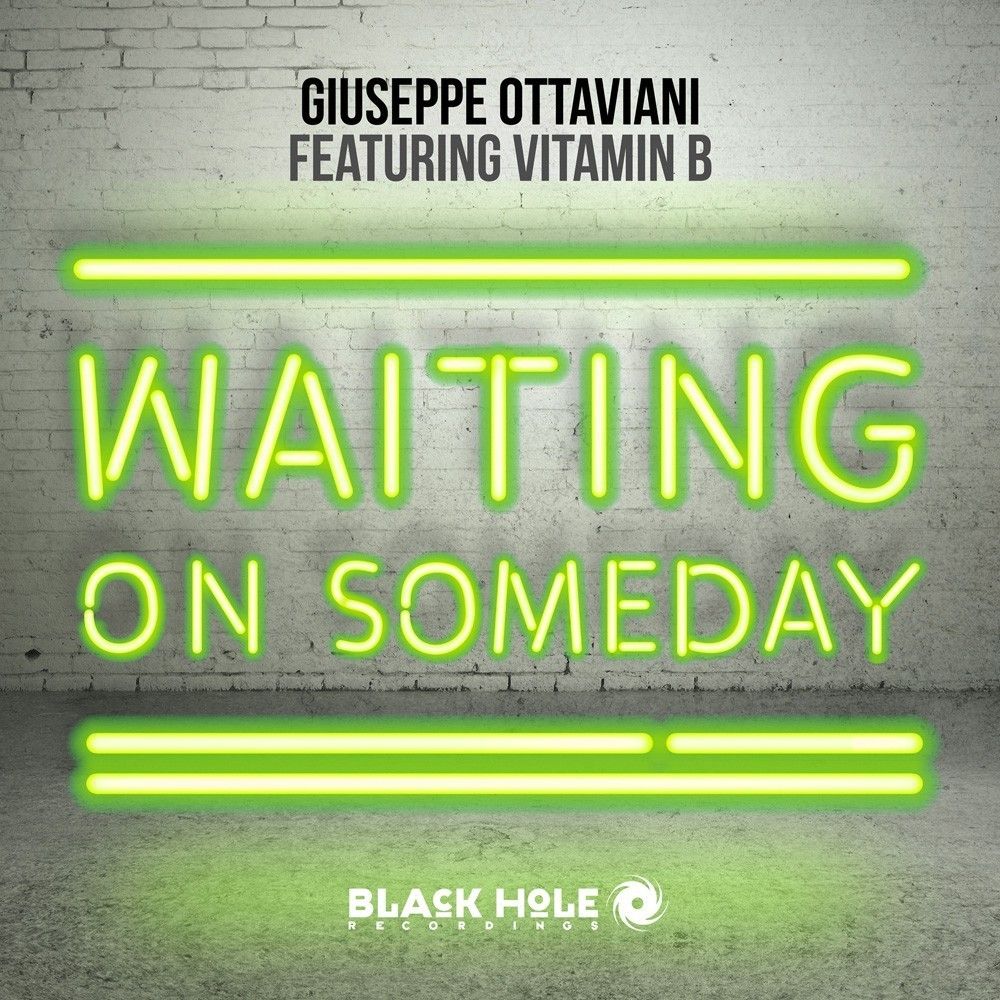 Giuseppe Ottaviani With Vitamin B – Waiting On Someday

It’s the album that keeps on ‘singles giving’! To date audio maestro Ottaviani’s ‘Magenta’ long-player has supplied everything from the deep progressive expressionism (with ‘Love Will Bring It All Around’), the euphoric instrumentalism of its title track and the soul-burning vocal stanzas of the latest single ‘Heal This Empty Heart’. Now Giuseppe turns that ‘Magenta’ dial once again, tuning into the rock-ish, rakish vocals of Vitamin B for the irrepressibly fine ‘Waiting On Someday’.

From its Original album version, Giuseppe’s has brilliantly built ‘Waiting On Someday’ out to stunning Extended Mix length. Plying it with reverse spun melodies and back-warped FX, he sequences in its echoing, scene setting piano lines and jangling U2-ish bass guitars. Adding to its trance-meets-Celt-rock air is singer Vitamin B (aka Irish indie-rockers MOPP former frontman Barry McKintosh). He supplies ‘Waiting On Someday’ its arena–filling verses, anthemic chorus and inherently catchy Gaelic charisma.

With his OnAir Mix, Giuseppe puts a later-night spin between the crosshairs and leans on the trigger. Deepening its bassy resonance, increasing the urgency and tension of its sub-riffs and upping the drama of the vocal, he hits the peak of the break with some good Old Testament-style synthesized vengeance!

Wait no more – ‘Someday’ is out today!