Eitan Reiter - Give It Life LP 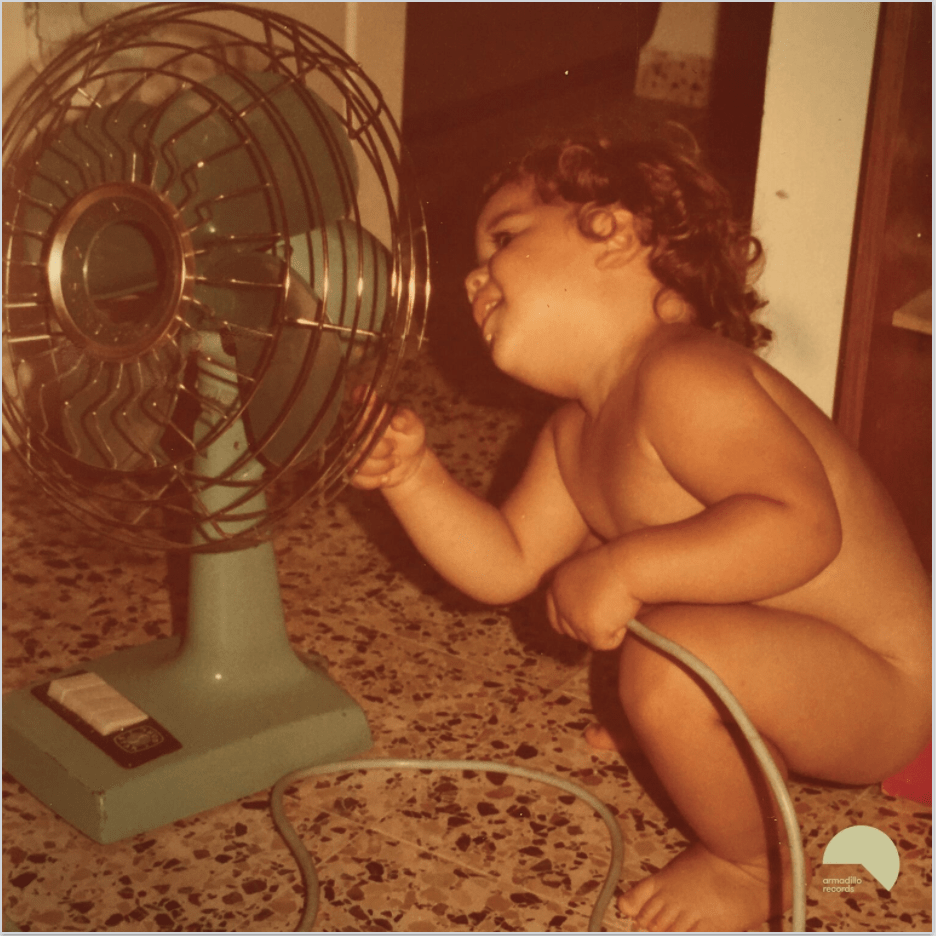 Eitan Reiter - Give It Life LP

Eitan Reiter is proud to announce the release of his latest album, Give It Life, on Guy J’s Armadillo Records.

With a dedicated and ever-growing fan base who have been captivated by his ever evolving sound across the years, Reiter has a varied and vital discography. As Eitan Reiter, he puts out techno on labels like Minus, Traum and Praxxiz, and has released an excellent house and techno album on Mule Musiq with Sebastian Mullaert, as well as solo effort Place I Miss That I Haven't Been To released on Aleph Zero in 2010. As such, he producers everything from minimal to psychedelic chill out to downtempo, also works as part of groups like Loud, and makes music for film and TV.

This standout new album brings techno together with dark avant pop, proper songwriting and inventive studio trickery. It was made partly on the road between gigs around the globe, as well as in four different studios and various other places like a farm in South Africa, a bench in New York, or just a hotel room in Tokyo or Mexico.

It is a coherent album that is not bound by any self imposed rules and has come together naturally and organically. It features a number of collaborations, singers and instrumentalists and and even finds the artist letting himself sing and play guitar. It also comes with some great videos for the tracks and has spawned a brand new live show with Nimrod Gorovich and Barak Rosen.

Kicking off with ‘Choices’, a tender mood is set with carefully treated vocals and slow, sombre drums and chords. From there, the melancholic ‘All That I Know’ has more pained chords laid over bustling, broken kick drums and ‘Fade Away’ is an ethereal downtempo number coated in echo and reverb that makes it a hugely resonant track. The likes of ‘Other Kind of Illusion’ are brilliantly original tracks with gorgeous chords and guitars over pressurised thudding kicks, ‘Avoid’ is a modern day love song without the cheese with sweeping emotions and intimate whispered vocals and big splashes of drums, then things play out through the fractured keys and pixelated synths of electronic masterpiece ‘Let It Out’ and tripped out beats of ‘The Black White Read’ before ending on the lonely and insular chords and heavy hearted drums of ’You Are (The One)’.

This is another essential album from a talented artist who has many different musical tricks up his sleeve and more than enough skills to carry them off. It is artistic, original and thoroughly absorbing from start to finish.