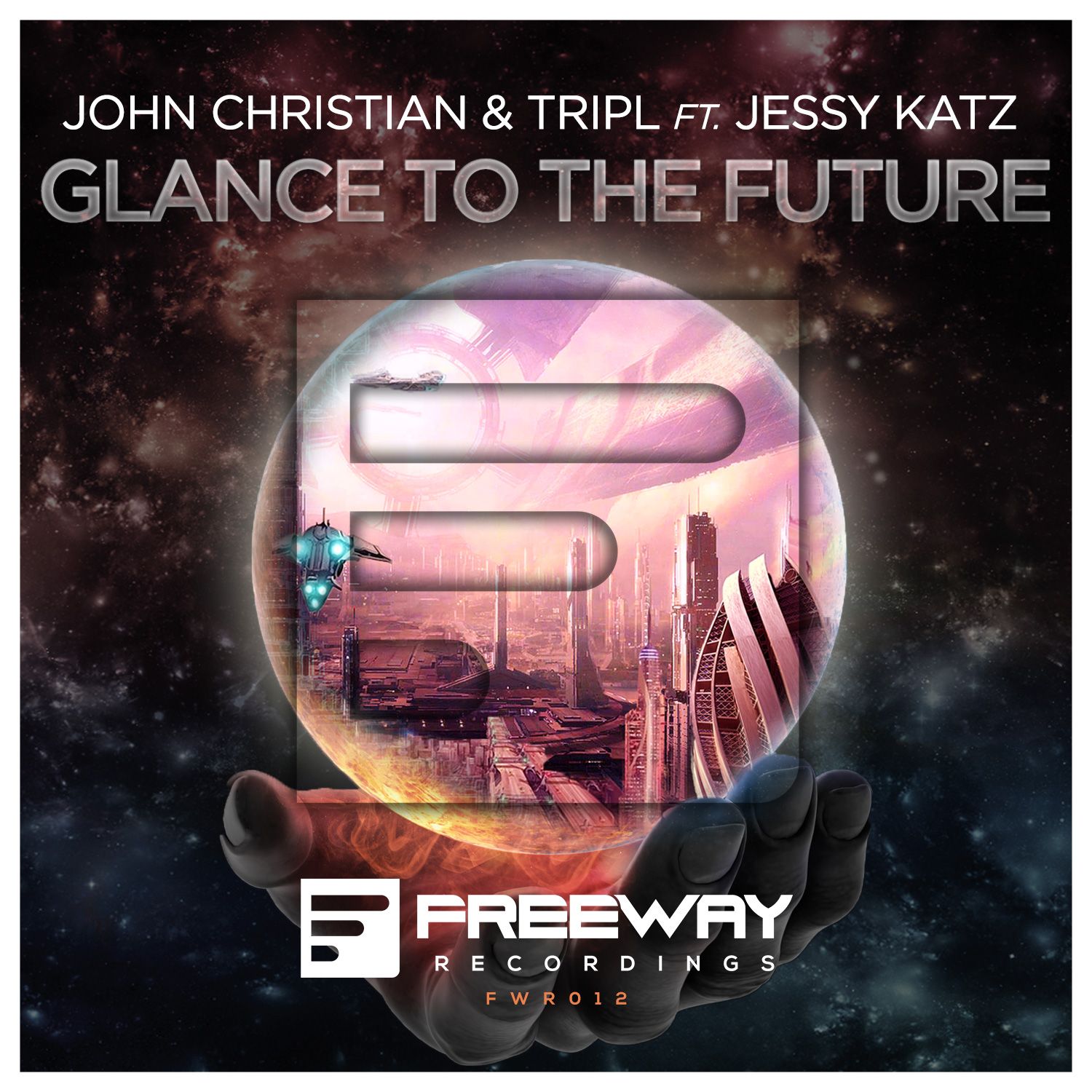 After the successful release of TripL's  'Brand New Day', John Christian teamed up with this highly talented Israeli duo, to present us a progressive-house wonder, 'Glance to the Future'. Topping up this combination of talents, the track is featuring the brilliant Jessy Katz. We can't hide that Jessy is Steven Spielberg's niece, but what makes her a star in her own right is that she chose to step out of her family's shadow launching her singing career on The Voice Israel. Listen to her and you will discover why she deserves her own spotlight!!

Nicky Romero made a nice video on EDC Mexico while he was playing the track in front of 50,000 party people! Take a look at http://facebook.com/FreewayRecordings to check this great video. Next to this, Tiësto, Martin Garrix, Deniz Koyu and Club Banditz among others played Glance To The Future already in their radio shows.

TripL are a predominant DJ duo producing electronic music. Winners of the MTV EMA 2014 as “Best Israeli Act” for their music video "This Whole Damn World". TripL played at the biggest festivals which featured headliners such as Avicii, Axwell, Sebastian Ingrosso.

TripL's tracks and remixes were played by many renowned radio stations and shows of DJs such as Tiesto, W&W, Thomas Gold, Fedde La Grand, Borgeous & many more.

John Christian is one of the most successful producers in Dutch music history. He currently has over 2000 releases under his belt, including 400 single hit records. He decided to forge his own DJ career with the release of quality productions and remixes, all of which made their mark on the Electronic Dance Music scene and Beatport chart to boot – a decision that has seen his success gather momentum rapidly.

John was charting with 3 hits the last months, first with ‘Brothers’ ft. Eric Lumiere, then his collaboration with Mantrastic ‘Flux’ and the last weeks together with his buddy Arin Tone with their re-make ‘Infinity 2016 (Tribute)’.

Steven Spielberg's niece, Jessica 'Jessy' Katz, has stepped out of her famous family's shadow as she launches herself as a singer in Israel.

After immigrating – or making Aliyah – to the Holy Land three years ago, the 25-year-old daughter of Playmount Productions president Nancy Spielberg-Katz, who is the sister of the 67-year-old multiple Oscar-winning director and producer, has been gigging in bars around Tel Aviv.

However, as a video exclusively obtained by The Hollywood Reporter reveals, the aspiring – and clearly very talented – singer has taken her quest for stardom to the next level as she competes on singing competition The Voice Israel.