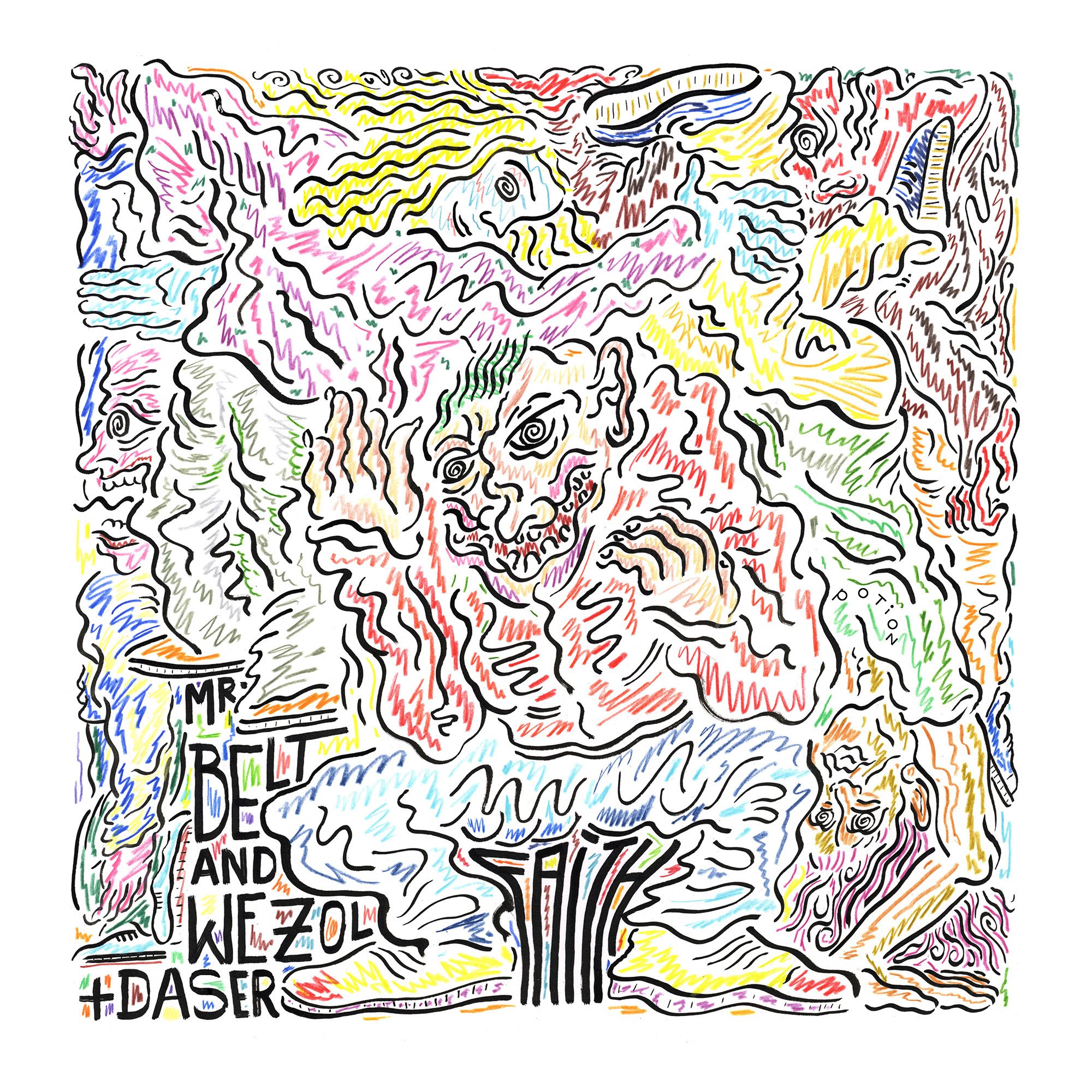 It looks like Mr. Belt & Wezol are in for a groundbreaking 2016. Last year already saw them rise to international fame on the waves of hit single ‘Somebody To Love’, which managed to stay in Beatport’s Top 10 for over a month, gaining support from DJs like Oliver Heldens, Avicii and The Magician as well as radio plays from guys like Martin Garrix and Nicky Romero.

Releasing other festival gems like ‘Finally’ and ‘RDY2FLY’ on Spinnin’ Deep, the Dutch duo turned into one of house music’s most exciting new acts, recently rewarded with a nomination for an International Dance Music Award (IDMA) in the category Best Break-Through Artist.

Now they return with their first 2016 release, made together with Dutch act Daser known for its collab with Joe Stone on another hit record last year: ‘Freak (And You Know It’). Released on The Magician’s POTION imprint, ‘Faith’ looks like it continues the hit streak both acts have been on.

“The track's idea was made at the Spinnin' Records writing camp, where we met the Daser guys for the first time. Two studio sessions later the track was done! ‘Faith’ turned into one of the highlights in our set, especially when the melody kicks back in again after the second break; that always tends to get the crowds' hands up.”