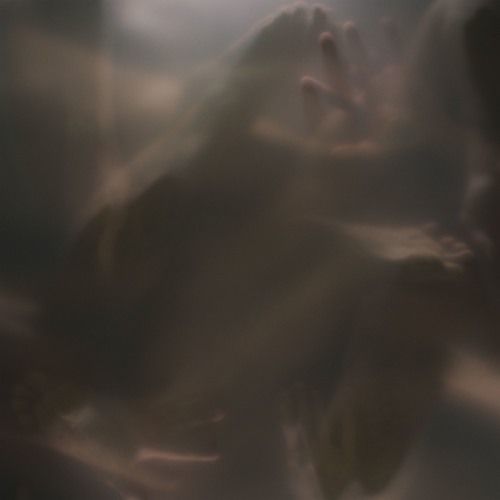 The Berlin based producer and visual artist Aparde returns to share the title track from his forthcoming album, ‘Glass’. Premiered via ATWOOD MAGAZINE, this latest offering is a powerful and atmospheric insight into the world of Aparde, as he sings “I see my life through milky glass”. In this emotive track, he presents a powerful metaphor of fragility over delicate, textured instrumental.

Speaking on the track, Aparde says:

“It was the first song I wrote when I was thinking about writing the album GLASS. This song acts a simple summary of the impression and atmosphere I’ve tried to create in the whole album. There is a strong connection between the quote “I see my life through milky glass”, the recording, construction and visualization of the songs. The percussive and atmospheric elements of the recordings being down to the combination of glass and other materials. The accompanying visual represents the point of view through the distorted glass barrier.”

Out on the 13th October via Christian Löffler’s Ki Records, GLASS is an unconscious concept album that acts as a summary of the last 2 years. Throughout its creation, the self-taught drummer and musician Paul Camillo Rachel aka Aparde only used analogue instruments and self-recorded material – often different kinds of glass which were acoustically combined with other materials. The result is a debut of simply beautiful productions, that are by no means simple in their construction.

GLASS is out on 13th October via Ki Records.