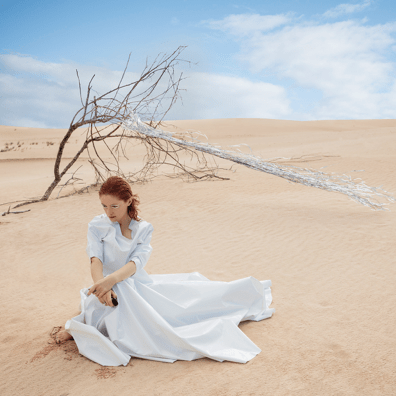 Goldfrapp have today revealed a brand new remix of ‘Everything Is Never Enough’. Germany-based DJ Chris Liebing, who has remixed the likes of The White Stripes, Moby and Depeche Mode, presents his remix of Goldfrapp’s most recent single ‘Everything Is Never Enough’ – with his signature minimal techno sounds pulsating and driving throughout the track.

Goldfrapp recently revealed the video for ‘Everything is Never Enough’, in which Alison played the role of director as well as art director – watch the video HERE. The single is taken from their seventh studio album ‘Silver Eye’ which was released earlier this year through Mute.

The band are currently on their ‘Silver Eye World Tour’ which will come to the UK later this month, full tour dates below: