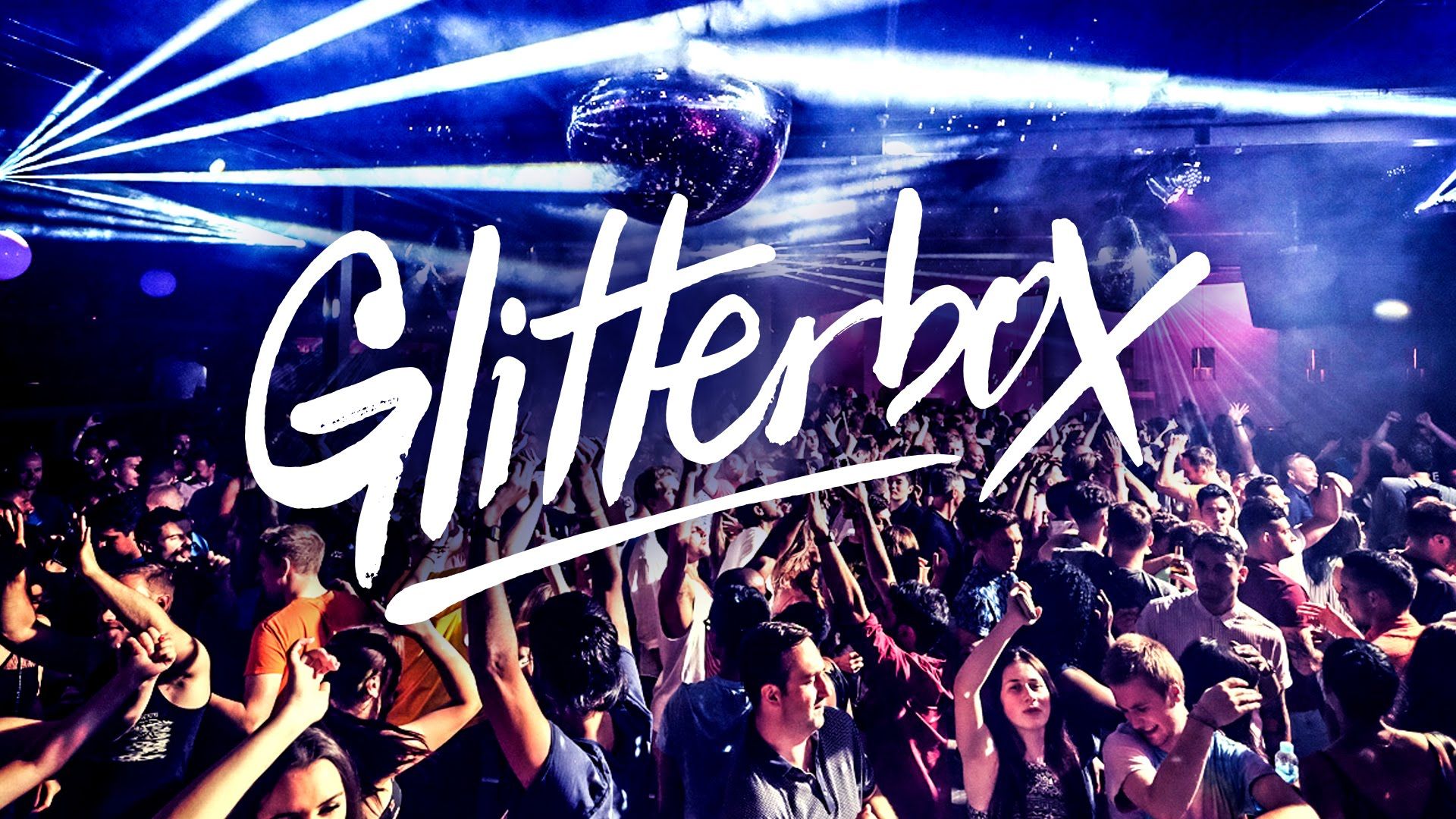 Glitterbox is one of the world’s most flamboyant, hedonistic parties, where the world’s foremost DJs, true masters at work renowned for their musical selection and turntable technique, lay down a soundtrack spanning 40 years of joyful, uplifting dance music. In a throwback to the glory days of Disco and House, the club experience is enhanced by dancers and performers, but the crowd are the true stars of the show – open-minded, passionate, and encompassing all ages, colours, genders and sexual orientations.

For its fourth season on the island Glitterbox will take over Fridays at brand new club, Hï Ibiza, every week from 9 June. Glitterbox will be breaking in the club with mind-blowing state-of-the-art production, bigger line-ups and their now infamous dance crews out in force. These weekly extravaganzas will feature a well-crafted blend of contemporary, obscure and sought after Disco and House collectables, alongside anthems and classics.

In 2016, Glitterbox reached a new high; Fridays at Space Ibiza were acknowledged to be up there as the very best nights on the island. Unforgettable moments were made; there were impromptu dance-offs on the floor, Barbara Tucker jammed with Louie Vega, and standout performances came from Basement Jaxx, Todd Terry, Dimitri From Paris, Horse Meat Disco and many more. This summer, with an entire venue to play with, Glitterbox in Ibiza promises to be bigger and better than ever before.

“Every Friday you can expect an event with an extrovert personality – an extravaganza! A party that screams “good times”. It’s where people come together to celebrate incredible dance music from across the decades, provided by DJs that know how to rock the discotheque. It’s flamboyant, spiritual and hedonistic. The ultimate dancefloor escape.”

“We chose Hï for Glitterbox’s Ibiza residency because it is an incredible proposition. It’s the new hot spot on the island. The people involved totally believe in the Glitterbox concept, which is still unique to the island. It’s a challenge, but an opportunity that had to be taken.” Simon Dunmore

After a run of sold out events at Ministry of Sound – including Saturday’s incredible party (see attached images), Glitterbox returns to the South London venue on April 30th. After the overwhelming success of last August’s day and night party, Glitterbox is back with the full roller disco experience, with headliners in the shape of house music greats Roger Sanchez, Aeroplane and Karizma.

Taking full advantage of the May Bank Holiday with an all-day, all-night extravaganza, Ministry will open an outside stage during the day for the likes of Simon Dunmore, Luke Solomon, Eli Escobar and John Morales. Percolate residents and disco elite Krywald & Farrer and London’s Savage resident Hifi Sean are also set to play, while Yam Who will soundtrack the roller disco in Ministry’s Box room. Later, rare grooves, soul funk and disco will be playing all night in the Loft courtesy of Baptiste and Flo, while the headliners head to the main room to take the night away. The well-loved stars of the show, the Glitterbox dancers, will be performing and joining the crowd to dance throughout the party, while the street food trucks and photo booth that were so popular at last year’s event will make their return.

Glitterbox will once again appear at We Are FSTVL in May and Defected Croatia in August. Further parties will be announced soon.