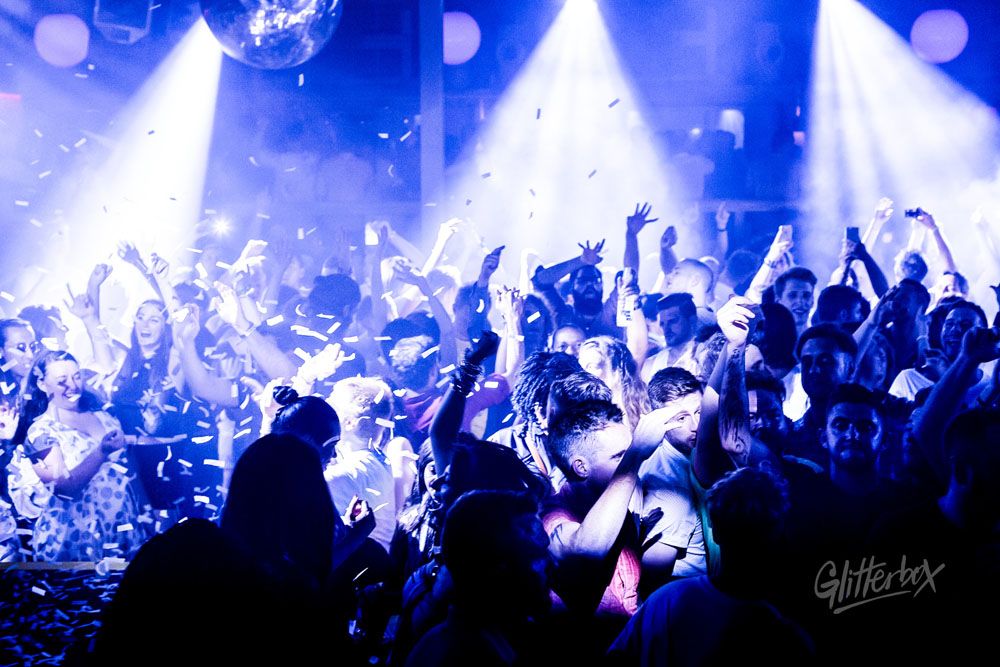 Glitterbox has announced details of its last three events for the 2015 season at Space Ibiza, including an unmissable closing party on Friday 25th September, with Dimitri From Paris, Todd Terry, Breakbot, Greg Wilson, Horse Meat Disco, DJ Pippi, and Copyright.

A stunning finale by any measure, but consistency and quality are Glitterbox’s hallmarks, and ahead of the last Ibiza event the island’s hottest party presents two formidable line-ups, with 11th September featuring The 2 Bears, Lovebirds, Opolopo, Simon Dunmore and Andy Baxter; and 18th September, when the Glitterbox family will welcome Soul Clap for their Glitterbox debut, alongside Breakbot, Joey Negro, Juan MacLean, and DJ Ants.

Since its debut last summer, Glitterbox has caught the attention of island locals, in the know clubbers, and Ibizan and international media. This season’s move to Space Ibiza offered a bigger home for those looking for a night built around the best classic and contemporary house and disco. In this regard (and beyond), Glitterbox has fulfilled its promise of offering something different, providing a place where DJs – many of whom requested to play – can spin records they can’t drop anywhere else, and to a crowd that doesn’t expect promo priorities or the latest hype tunes.

The highlights and memories have been many – Fatboy Slim and Basement Jaxx’s sets in August, Hercules & Love Affair’s live shows, Louie Vega jamming with Barbara Tucker (http://on.fb.me/1io72ME), Juan MacLean’s ‘A Simple Design’ becoming the Glitterbox anthem, and the visual highlights provided by the Sink The Pink crews are just some of them. But the constant has been the vibe in the club; with the transformative power of house music written on each and every face, Glitterbox has earned a reputation as the happiest dancefloor in Ibiza.

As shown by the partnership with Space Ibiza (the island’s most iconic club with an unparalleled musical history), creative collaboration – and fun – is at Glitterbox’s heart. Overseen by Glitterbox Creative Director, Mark Herman, this year has brought new creative elements including the artist, TradeMark, who designed the season’s artwork, and club collective “Savage” consisting of three different dance crews (Sink The Pink, Hot Heels & Nutbags) who have all brought their own unique energy to the night.

Following the huge success of July’s debut UK party, at Ministry of Sound, further Glitterbox events will be announced soon.