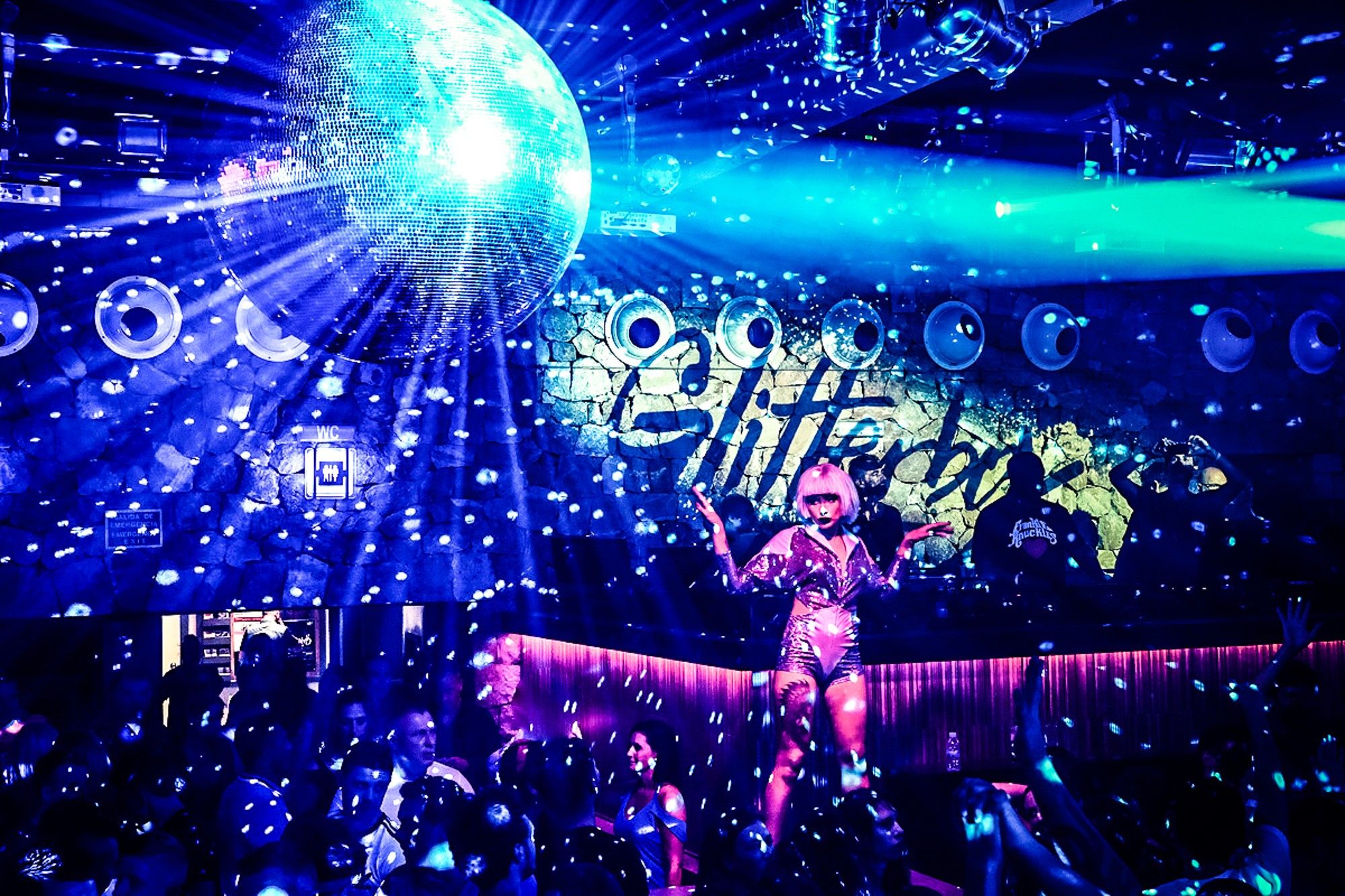 Having captured the hearts and minds of all who attended the summer residency at Space Ibiza, the island’s most talked-about party, Glitterbox, makes its triumphant return to London’s Ministry of Sound for what promises to be an electrifying event to get the party season truly underway. Glitterbox’s sound is fun, accessible and hedonistic, with a real focus on quality house and disco with more dancefloor smiles per square inch than any other party you could mention. The December show once again welcomes an eclectic mix of established DJ talent, all of whom are given free rein to dig that little bit deeper into their respective record collections.

Norman Jay MBE, The 2 Bears, The Shapeshifters, John Morales and DJ Pippi have all received rave reviews for their respective Glitterbox sets at Space Ibiza this year, whilst Defected founder Simon Dunmore leads little further introduction as one of the most essential selectors of his or any other generation.

Making his Glitterbox debut, Crazy P’s Ron Basejam is renowned for sets that span disco, funk, house and everything in between with a heathy dose of the productions, remixes and edits which he has established himself as an artist of unwavering talent.

Glitterbox’s emphasis on performance further elevates proceedings with a live appearance from the legendary Alison Limerick, who will be performing amongst others the iconic, Frankie Knuckles-produced ‘Where Loves Lives’, as well as M-People percussionist and renowned drum warrior Shovell.

Finally, The Loft hosts the For The Love Of House DJs where Greg Sawyer and Simon Dawson who will be spinning classic house all night long, paying homage to the records that have helped define the scene over the past 30+ years, while the Savage dance crew Hot Heels will be out in force, with live dance shows and rampant dancefloor debauchery adding the final sparkle to Glitterbox’s unique atmosphere. Accompanying the party, a new mix album Defected presents Glitterbox London will be released this November. Mixed by Simon Dunmore and featuring some the most inspiring artists from the last 40 years of dance music, including Gwen Guthrie, First Choice, Patrice Rushen, Donald Byrd, Blondie, Breakbot, Moloko, and Purple Disco Machine, the new London edition is packed full of both unashamed Glitterbox anthems and hidden gems, and simply shimmers from start to finish.

For the 2015 Ibiza season, Glitterbox relocated from Booom to Space and enjoyed a revelatory sophomore year.  The opening party reviews were exemplary and things only kicked on from there.Glitterbox’s unique fusion of classic and contemporary soulful dance music, backed by imaginative theming across everything from Mark Wardel’s glamorous artwork to the arousing dance moves of the Savage dance crews Nutbags, Hot Heels and Sink The Pink has fitted Space perfectly, and the Glitterbox crowds happily swelled whilst the Friday night soundtrack continued to impress.

In July, Glitterbox debuted its London show, welcoming a selection of DJs who transformed Ministry of Sound into a hemisphere of house and disco for the night. Sharing analogous roots of inspiration, Ministry of Sound proved to be the perfect venue for Glitterbox’s London debut, and the party was a huge success, adeptly relocating the glamour and hedonism of the Ibiza event to the UK.