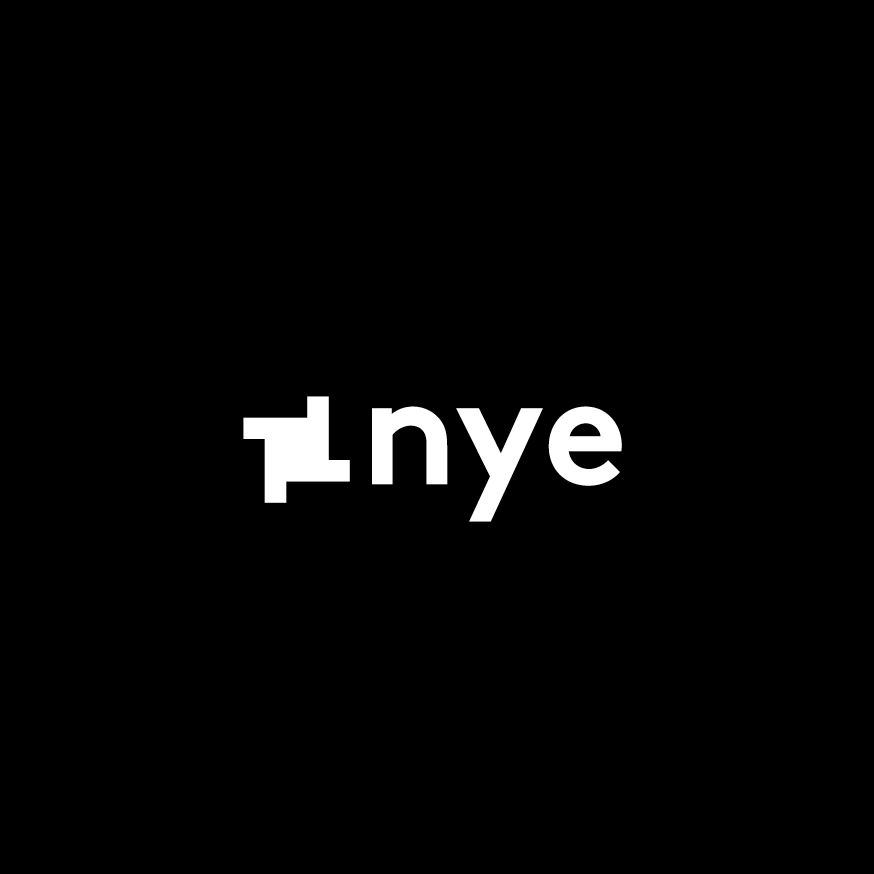 Nina Kraviz, Eats Everything & George FitzGerald will join us to welcome in 2016

Aside from our birthday celebration, New Year’s Eve is pretty much the only other date of the calendar year where there’s a unified expectation that comes with the magnitude of the celebration at hand. So, for the breaking of our 17th year, we’ve had the privilege to hand pick a killer cast of artists to join our residents, Craig Richards and Terry Francis – two people who have a long and proven track record of delivering the groove time and again.

Joining them on the 31st December here in EC1 will be a selection of headline talent from our club’s recent history. Nina Kraviz is set to return to Farringdon after the success of her debut acid powered трип label party here and she’ll be joined by one of favourite Bristolians, Eats Everything, who fully demonstrated his capabilities at the controls of Room Two this October just gone.

George FitzGerald will also be joining us, stepping up after enjoying the success of his debut album, Fading Love, which came out on Domino offshoot, Double Six. The Hot Creations associate and London lynchpin Richy Ahmed will also be spinning on the night, backed up by one of our city’s most prized selectors, Alex Arnout (aka the man responsible for Dogmatik Records and for breaking the career of one Maya Jane Coles).

And, as if that lineup wasn’t already enough, we’re stoked to say that we’ll once again be opening for a full twelve hours with the club running from 9pm until 9am.

Oooh and by the way:
We do have one more particularly special guest still to announce though there’ll be more info on that shortly…