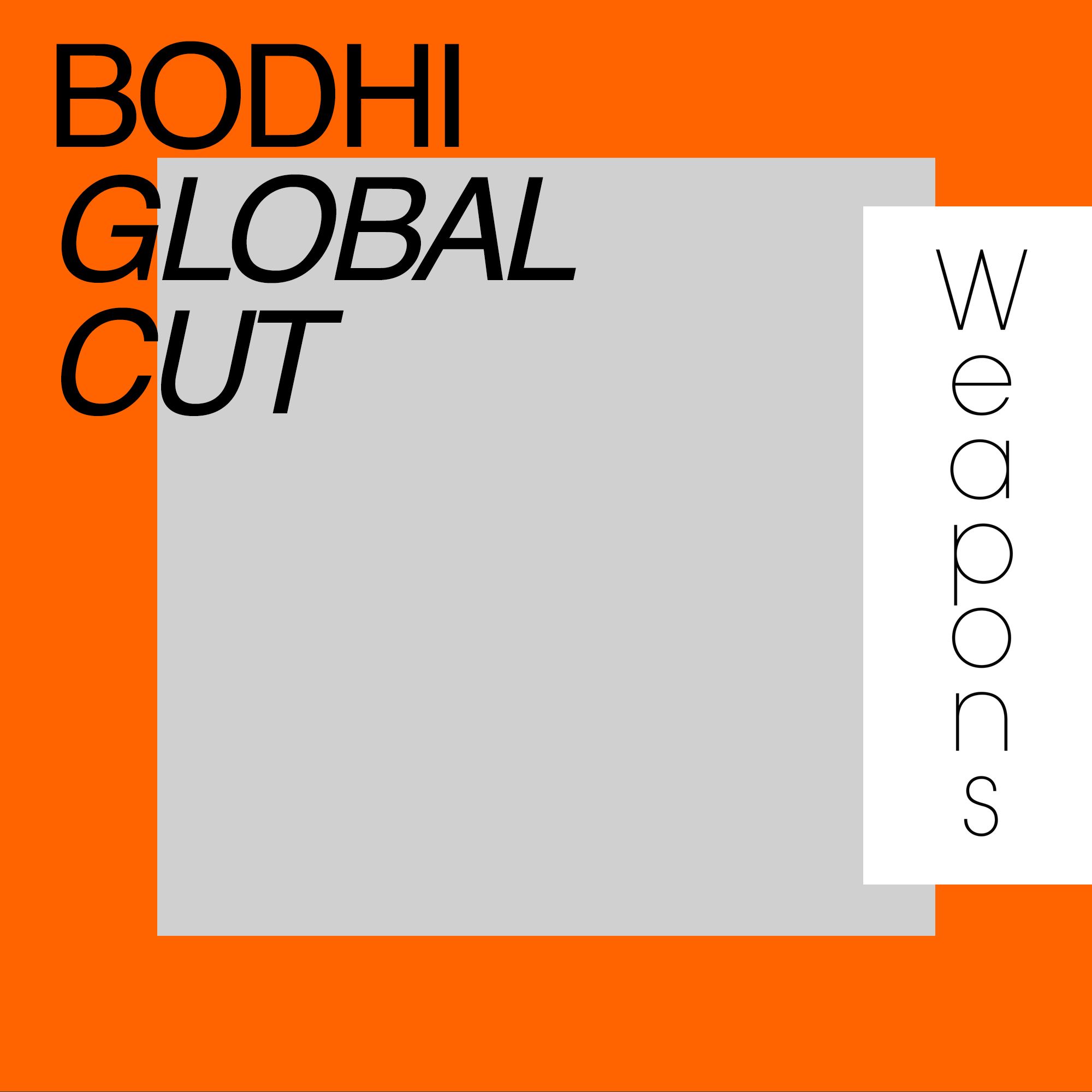 Since bursting onto the scene in 2013 with ‘Imperfection’ via Future Classic, Bodhi’s enchanting, dancefloor-ready vibe has continually gained support from some of the industries’ most influential producers and selectors, as well as demanding close attention from key online tastemakers such as Clash, Mixmag and Indie Shuffle.

Bodhi’s ability to channel the sounds of uplifting house with a love of classic analogue gear into the sleekest forms of modern dance music speaks volumes on talent and cements the duo as notable players in the scene.

Fast becoming a well trusted authority on new music by industry tastemakers and DJs alike, for Weapons the mantra is in the name. Harking back to the days where the best dance tracks were made for the club, not the radio, Weapons promises to supply pure dance floor tracks, for DJs and dancers alike; and ‘Global Cut’ does just that.

‘Global Cut’ is out now via Weapons.