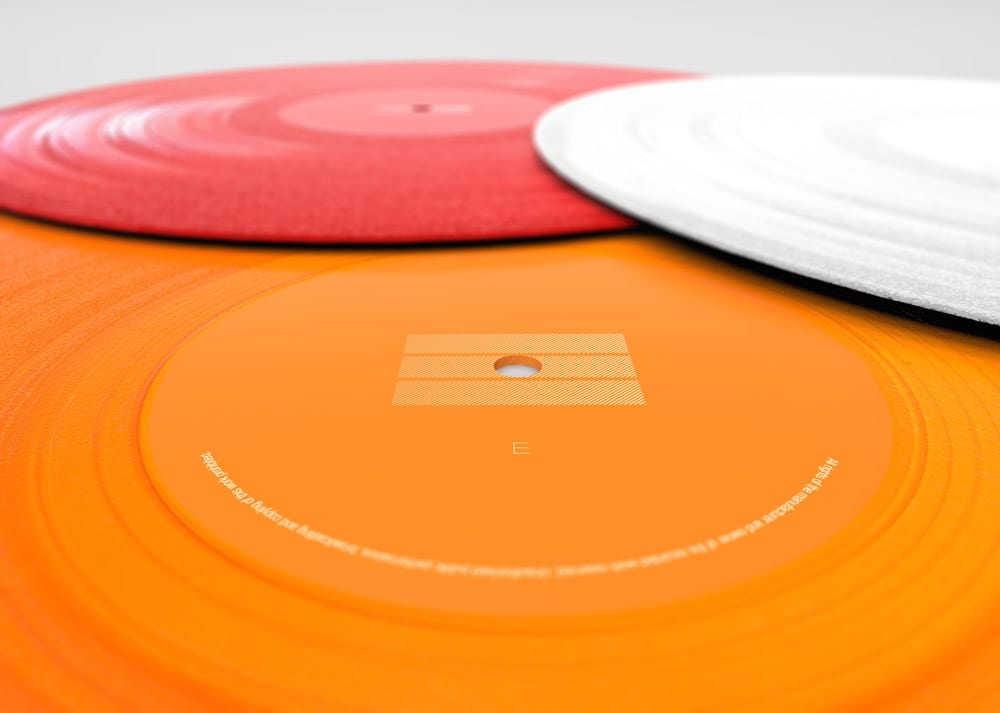 Global Underground has announced details of its ‘TWENTY’ anniversary celebrating two decades of the pioneering independent dance music label. ‘TWENTY’ will see the release of a special 3 x CD album on 28th October (including a Super Deluxe Collector’s Edition featuring a 112 page hardback photography book of iconic Global Underground images captured by Dean Belcher); a photographic exhibition of Dean’s pictures – including unseen images from the GU archives – at Edwin Jeans Exhibition Space in Brick Lane, London from 28th October – 10th November (private preview on 27th October); the biggest Global Underground event ever at Amsterdam’s Q Factory on 20th October (during ADE) with James Lavelle, Darren Emerson, Eelke Kleijn, Habischman, and many more; followed by a party hosted by The Gallery at London’s Ministry of Sound on 28th October with very special guests to be announced.

Released on 28th October, the 3 x CD Global Underground ‘TWENTY’ album features 50 tracks including 15 album exclusives. It looks back at the finest moments in GU’s history with a collection of classic tracks, updated remixes and brand new productions from the likes of Moby, Sasha, Dixon, Dubfire, UNKLE, Booka Shade, Simian Mobile Disco, Gabriel Ananda and more, and also a bonus unmixed CD entitled ‘The Future’, featuring 10 exclusive tracks from some of world’s best new producers such as Denney, Dale Middleton and Just Her.

‘TWENTY’ will be available in two physical formats – the rather special Super Deluxe Collectors Edition with triple vinyl, triple CDs and a 112 Page 12” Square ‘TWENTY’ hardback photography book all packaged in a hardback slipcase; the second being a Deluxe CD version with triple CDs plus a 24 Page ‘TWENTY’ Booklet. The album will also be available digitally. ‘TWENTY’ can be pre-ordered via: http://bit.ly/GUTWENTY

Global Underground returned in 2015 under the ownership of its original founder, Andy Horsfield. Over the past twenty years the label has released albums from thirty DJs, visited forty cities, and held thousands of parties with hundreds of thousands of clubbers. ‘TWENTY’ captures the musical and visual highlights of this ground-breaking era; the photography book itself has images chosen from an archive of over 100,000 pictures documenting youth culture around the globe from the Nineties until the present day.

‘TWENTY’ will be available in 3 formats and can be pre-ordered via: http://bit.ly/GUTWENTY and also from the GU website: www.globalunderground.co.uk, GU’s direct to fan retail platform, offering all current releases and a range of exclusive GU Merchandise.

Largest line up ever of GU DJ’s and artists with at least 15+ GU DJ’s playing all night.

Venue: The Gallery at Ministry of Sound, London

The first 300 people through the doors will receive a Free Classic GU CD, and special discount ticket offer of “X2 for £20” is available for a limited time here: