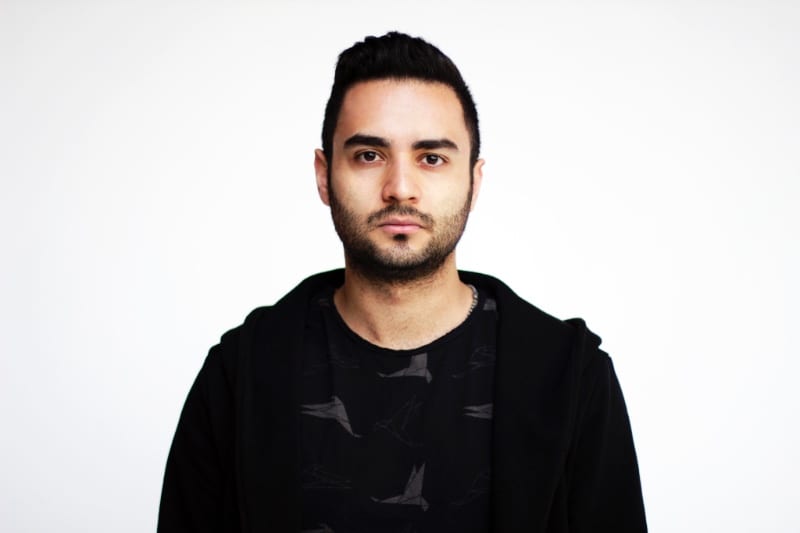 Respected label Global Underground now celebrating its 20th year relaunches its Nubreed compilation series in July with a 2 CD mix and digital download from emerging Iranian DJ Habischman. The package contains special edits and reworks, two exclusive Habischman original tracks and two exclusives remixes and is one of the strongest compilations that they have ever released.

The Nubreed series was launched at the turn of the century in 2000 with Nubreed 001, created to celebrate the wealth of up and coming talent in the DJ world.  The first edition featured Anthony Pappa, later the series released outstanding and celebrated mixes from then emerging DJs and now part of the DJ elite, including Steve Lawler, Sander Kleinenberg, Lee Burridge, Satoshi Tomiie and the critically acclaimed mix released in 2009 by Sultan.

Now Nubreed is now back and to relaunch the series after a 7 year break the Global Underground team knew that they had to come back strong. So after a great deal of thought about who they would like to spearhead the relaunch, one name came up time and time again – Habischman.

Habischman is the Iranian DJ/producer who in recent years  has come to symbolise the exact philosophy of Global Underground’s Nubreed.  With a string of underground hits on labels as varied as Get Physical, VIVA Music and Selador. His trademark fluid sounds have entranced clubbers from Dubai to Berlin and beyond by fusing deep progressive melodies with cleverly orchestrated and addictive beats.

“I’ve been a GU fan ever since Deep Dish Toronto, so it's a dream come true to be the next Iranian DJ to release a mix on Global Underground”- Habischman

This 2 CD mix is a collection of varying sounds and styles showcasing jackin’ tech, tribal and melodic progressive house from a cross-section of well-respected names old and new like Hunter/Game, Hector, Marc Romboy and Franck Roger which have a thoughtful, timelessness to them.

On the relaunch of the series Andy Horsfield founder of the Global Undergroud DJ series adds:

"Since the year 2000, Nubreed has gained a phenomenal pedigree of introducing the very best emerging DJ talent to the world, which is why I'm so excited to have found a DJ of the highest calibre in Habsichman to re-launch the series in this GU’s 20th Year. He encapsulates what is now the 'must have' qualities of the Nubreed, he's not just an amazing DJ, but also a world-class producer."

For lovers of the original Global Underground mix series this will be welcome news and for the new era of listeners this series will prove a good introduction to some of the world’s best emerging talent and future DJ headliners. 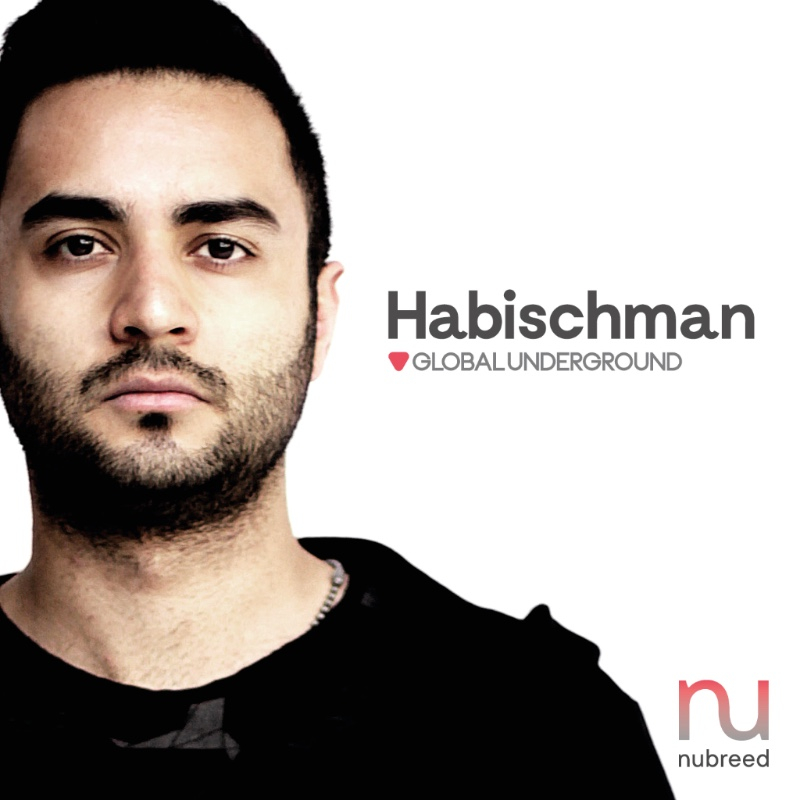