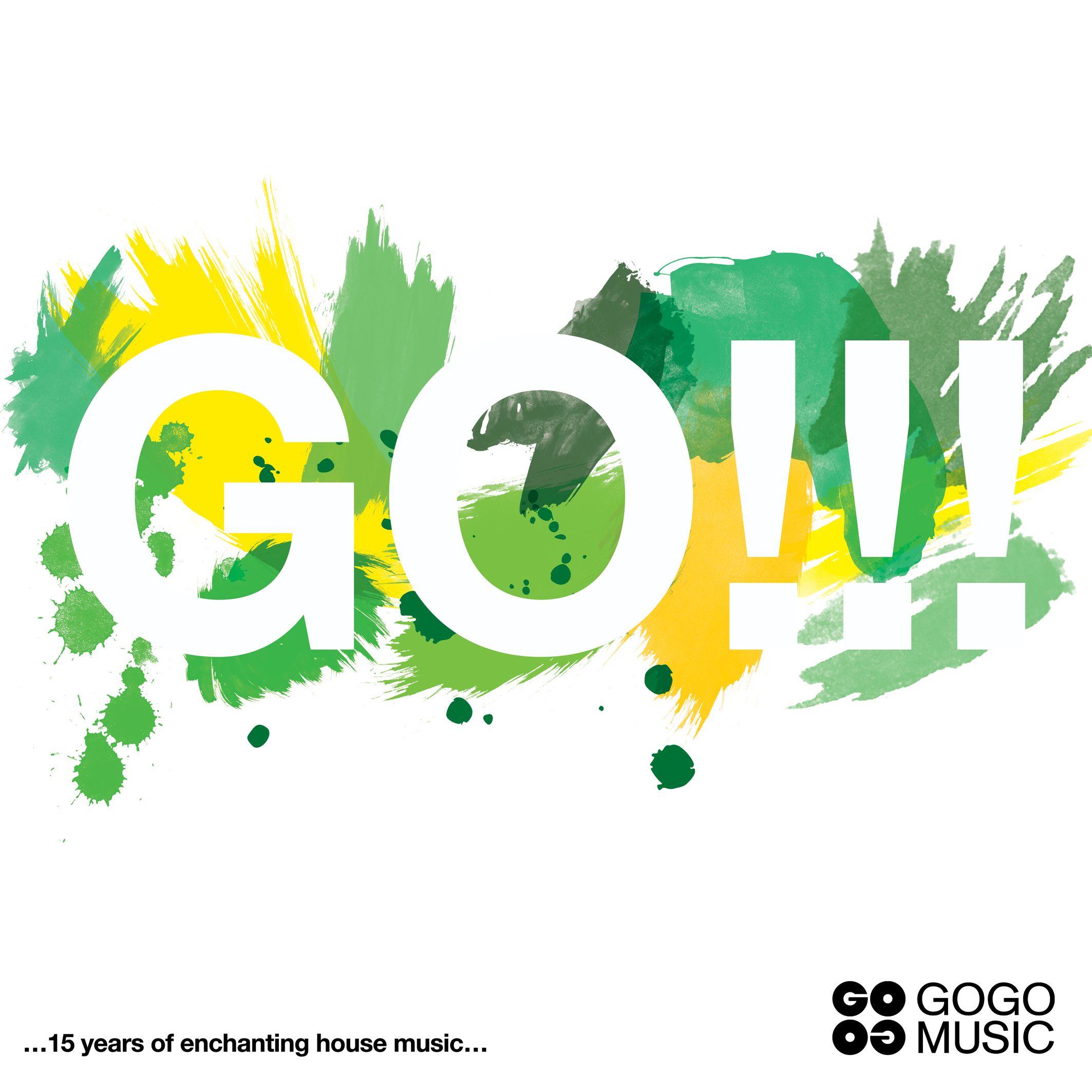 GOGO Music has been delivering outstanding House Music since the turn of the century and became globally renowned for its timeless catalogue, as quality, heart and feeling are present in every release. The label is excited to appropriately celebrate its 15th anniversary by presenting ‘GO!!! 15 years of enchanting house music’, a double CD compilation mixed by Ralf GUM and Sir LSG, which will be accompanied by an extensive club-tour throughout the next month. In an era when music labels come and go and where a lot in dance music has become an imitation of what was done before, GOGO Music followed its very own ethos at all times. 15 successful years in business are an acknowledgement of the label’s success and a milestone worth of note.

GOGO Music was established 2001 and mainly focused on cutting edge releases in the Soulful House genre, while being open minded for related dance-music styles. Early confirmation that GOGO Music’s quality philosophy has been recognised is reflected by press-quotes, as UK’s magazine Blues & Soul called the label ‘one of the hottest imprints around’ and Germany’s Subculture stated that ‘GOGO Music is one of the prime German house labels” already in 2005. One of America’s most established house-music-publications 5 Magazine wrote, that ‘GOGO Music has become synonymous with the best Deep House produced in Europe’ in 2009, while UK's fine soul music publication SoulM8 confirmed that GOGO Music is ‘one of Germany’s best independent labels’ in 2010. Since label founder Ralf GUM relocated to South Africa in 2012, he continued to be responsible for the fortunes of the label from his new home base, where he scored a gold selling album with ‘Ralf GUM – Never Leaves You” same year. A significant part of the label’s work has always been the detection of new talents, introducing and breaking them into the market.

‘Being part of GOGO Music and mixing one CD of its 15th anniversary compilation is a great achievement for me as a young South African artist. Choosing songs from the extensive and unparalleled catalogue of the label was a rather easy, but very joyful task – and an honour at the same time.’ – Sir LSG

‘GO!!! – 15 years of enchanting house music’ contains deep music done by real artists who allow you to see into their soul thru their sound. Contributions from the finest House Music producers on the planet including Louie Vega, Black Coffee, Atjazz, Rocco, Louis Benedetti and Manoo ensure the right groove, while some of the most sought-after vocalists, like Omar, Monique Bingham, Wunmi, Hugh Masekela, Robert Owens and Brian Temba lend their golden throats to deliver a message. Tracks which are considered classics and pearls that stood the test of time combined with tunes which are for the first time on a CD compilation now will carry you away into a world of musical enchanting beauty.

‘Running an independent music label which is focusing on pure quality means countless work-filled days and sleepless nights. Having been able to reach so many open ears and touch so many souls on the journey is an achievement that overshadows all efforts and is well worth to have a big celebration.’ – Ralf GUM