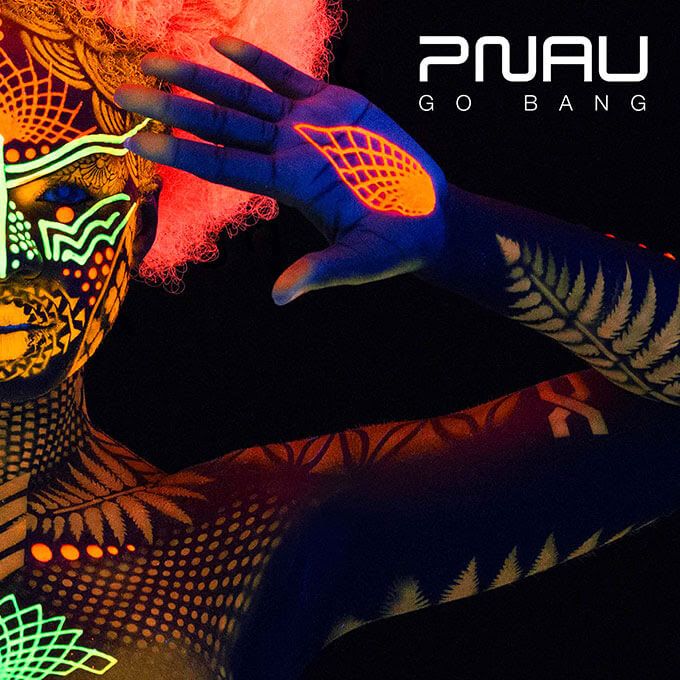 After a four year hiatus, the dynamic dance trio Pnau released their highly anticipated album, "Changa" today! As the date loomed near, the Australian collective have kept fans pumped by releasing powerful singles and captivating music videos that leave viewers wanting to hit the repeat button. "Go Bang" might be the last single from the album, but it serves as a white hot finale.

It follows the theme of the last three singles, “Chameleon,” “Young Melody” and “Control Your Body,” bringing ultra-high energy and throttling rhythms. Their single Chameleon was a mega-smash charting over 40 million streams and a triple platinum certification. Nominated for several ARAI awards in 2017, the trio once again showcases their inimitable deep house, funk, and hip hop vibes with yet another versatile new hit.