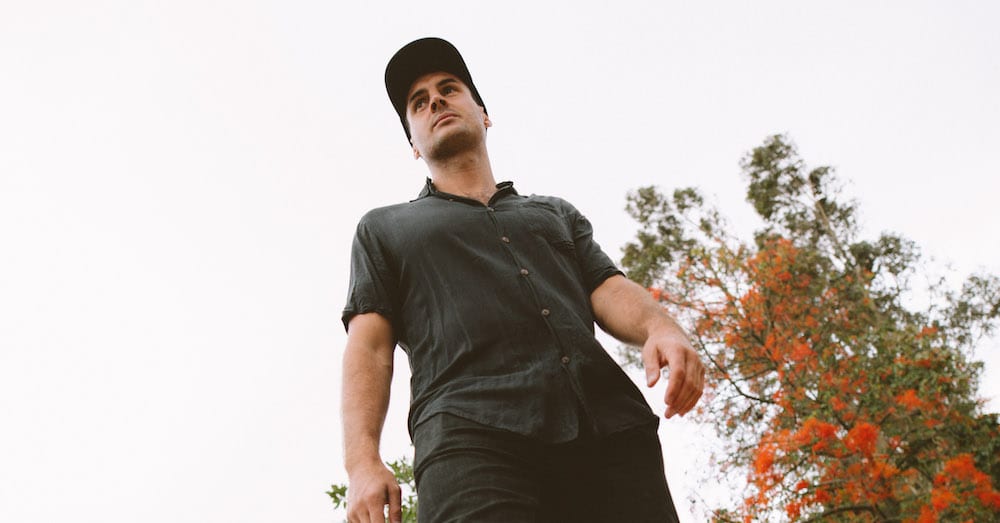 Coming in hot with his first original of 2020, Sydney producer Go Freek delivers the follow up to acclaimed singles ‘Love Is The Weapon’, and ‘One Question feat. Yeah Boy’. Today unveiling his genre blending thumper ‘What I Like’, on Sweat It Out, Go Freek delivers a driving bassline, warping synths, big piano chords, all topped off with the bold stylings of Senegal/UK vocalist IDA fLO.

With all elements coming together to create a track that demands some foot stomping, Go Freek adds, “‘What I Like’ is a blend of genres wrapped up into one monster production… all the fun bits together. It has the driving tech house drums and bass, with the soothing vocals from IDA fLO, not to mention the cheeky splash of those summer chords. Destroyed the dancefloors on my recent shows and now it’s ready for the world to enjoy!”

Whilst highly regarded in the Australian club community, with multiple ARIA club chart topping singles, and support from the likes of Idris Elba, FISHER, Camelphat, Claptone, Anna Lunoe, Christian Martin, Porter Robinson and Diplo, Go Freek has also racked up his fair share of commercial dance hits. The standout collaboration with Dom Dolla on ‘Define’ has truly stood the test of time, continuing to grow year on year, now with over 30 million streams worldwide. The single later synced to a feature film, resulting in an invitation to perform at APRA’s Screen Music Awards – becoming the first electronic single performed live in the association’s history. Pushing forward with further crossover singles including the instantly engaging ‘Love Is The Weapon’ resulting in over 2 million streams and support from triple j, SiriusXM, EDC Radio and more. The aforementioned proving both his capability and diversity throughout his works, leading to official remix duties for What So Not, Billy Kenny and PNAU’s hit single ‘Solid Gold’.

Performing at premier festivals around the world including performances in Croatia alongside the likes of Claude Von Stroke, and heating up stages at EDC Las Vegas, Paradisco, and Beyond Wonderland, Go Freek has gone on to debut his own live show ‘Freekquency’ to a sell out hometown show in Sydney just last year.

Go Freek’s new single ‘What I Like (Feat. IDA fLO)’ is out now on Sweat It Out. 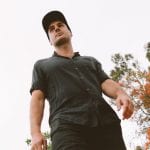