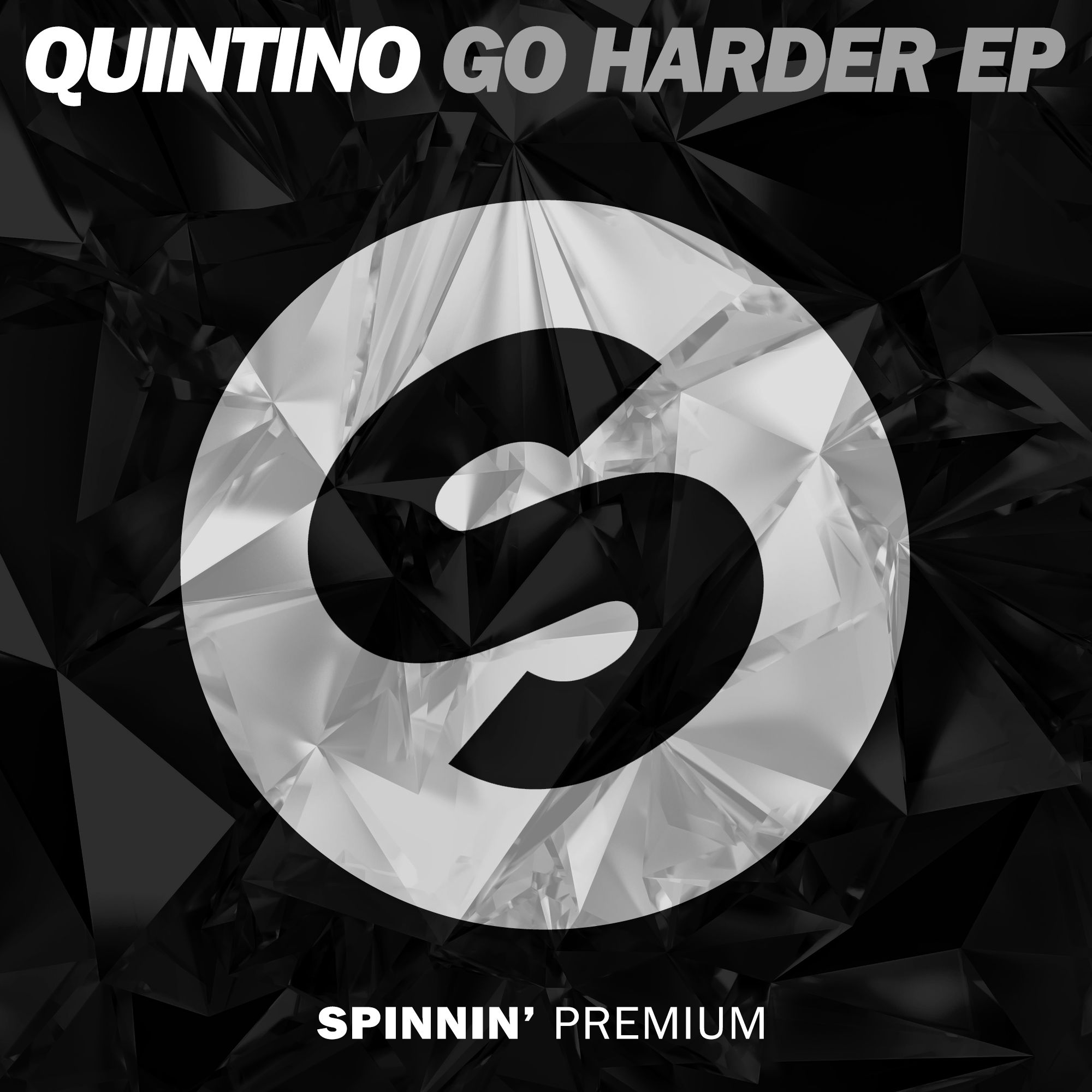 Out now on Spinnin' Premium, much praised artist Quintino presents his 'Go Harder EP'. As with every Premium release, the track will be available as a free download for the next two weeks.

Things have been evolving impressively for young buck Quintino. Releasing hit records like 'Escape (Into The Sunset)', 'Aftermath' (another 'epic collab' with Sandro Silva) and 'Devotion' (scoring major DJ support and over 2.8 million YouTube views) while performing bigger and bigger festival stages as last year progressed, he recently closed 2015 with a much anticipated collab with legendary Belgian DJ/producer Yves V titled 'Unbroken'.

Now, he enters 2016 with the impressive four-track EP 'Go Harder'. Here, he explores his different musical sides with sturdy dance tracks, incorporating influences from house, electro, bubbling and trap. It's the mainstage hero displaying what he's capable of, and it's turned into an impressive trip – fully free to download for the next two weeks!

Spinnin' Premium
Spinnin' Premium was launched in October 2015 as a new sublabel of Spinnin' Records, solely focusing on 100% free downloadable tracks. This is based on a (free) subscription; after signing up on the Spinnin' Premium website, every release can be downloaded for two weeks. By now, many artists have released their music here, including Firebeatz & Apster, Julian Jordan, Chocolate Puma, Mightyfools, Redondo, Curbi, and Merk & Kremont (whose '41 Days' is still available as free download for a few days).