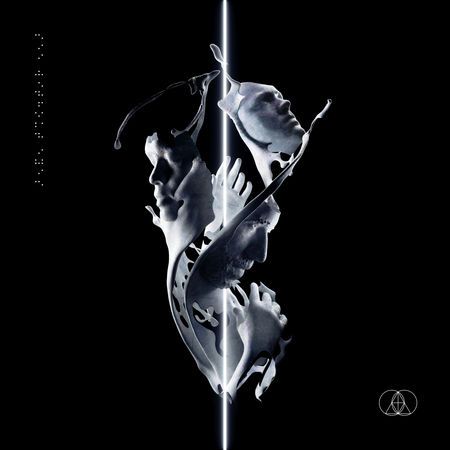 The Glitch Mob have unveiled their fourth and final single ahead of the release of their forthcoming album ‘See Without Eyes’, on Friday, May 4th. The single titled ‘Go Light’ is a vicious cut, giving listeners a final look at what The Glitch Mob have in store for their third full studio album.

‘Go Light’ embodies all factors that comprise The Glitch Mob’s distinct sound. After a four year long wait, the Los Angeles based trio are set to unleash the products of their spectacular sonic revamp. The final single features the signature Glitch Mob electro trip-hop sound, sure to impress listeners at home, and on the live stage. ‘Go Light’ is an instrumental peppered with cutting-edge chops, a crescendo of drums and a progressive sequence, building to a euphoric climax.

For the penultimate release, bandmates edIT, Boreta and Ooah have revealed the Strangeloop Studios produced music video for ‘Go Light’. Tying in the futuristic theme presented in their previous music video releases, the visual rendition of ‘Go Light’ is satisfying and attention grabbing – leaving all eyes on The Glitch Mob with the approach of Friday’s full-length album release.

The Glitch Mob’s forthcoming album, ‘See Without Eyes’, is a product of the groups’ personal and musical evolution over the past four years. ‘Go Light’ is yet another taste of what the 11-track album has in store for both fans and critics alike. The Glitch Mob are currently on their world tour, and will making their way through North America starting May 11th in Edmonton, Alberta at Union Hall. Fans of the band can also RSVP below for a private screening of 'See Without Eyes' on May 3rd in Los Angeles, which the band created in partnership with Strangeloop Studios and Dell and will be presented in Dolby Atmos.

Keep up with The Glitch Mob: