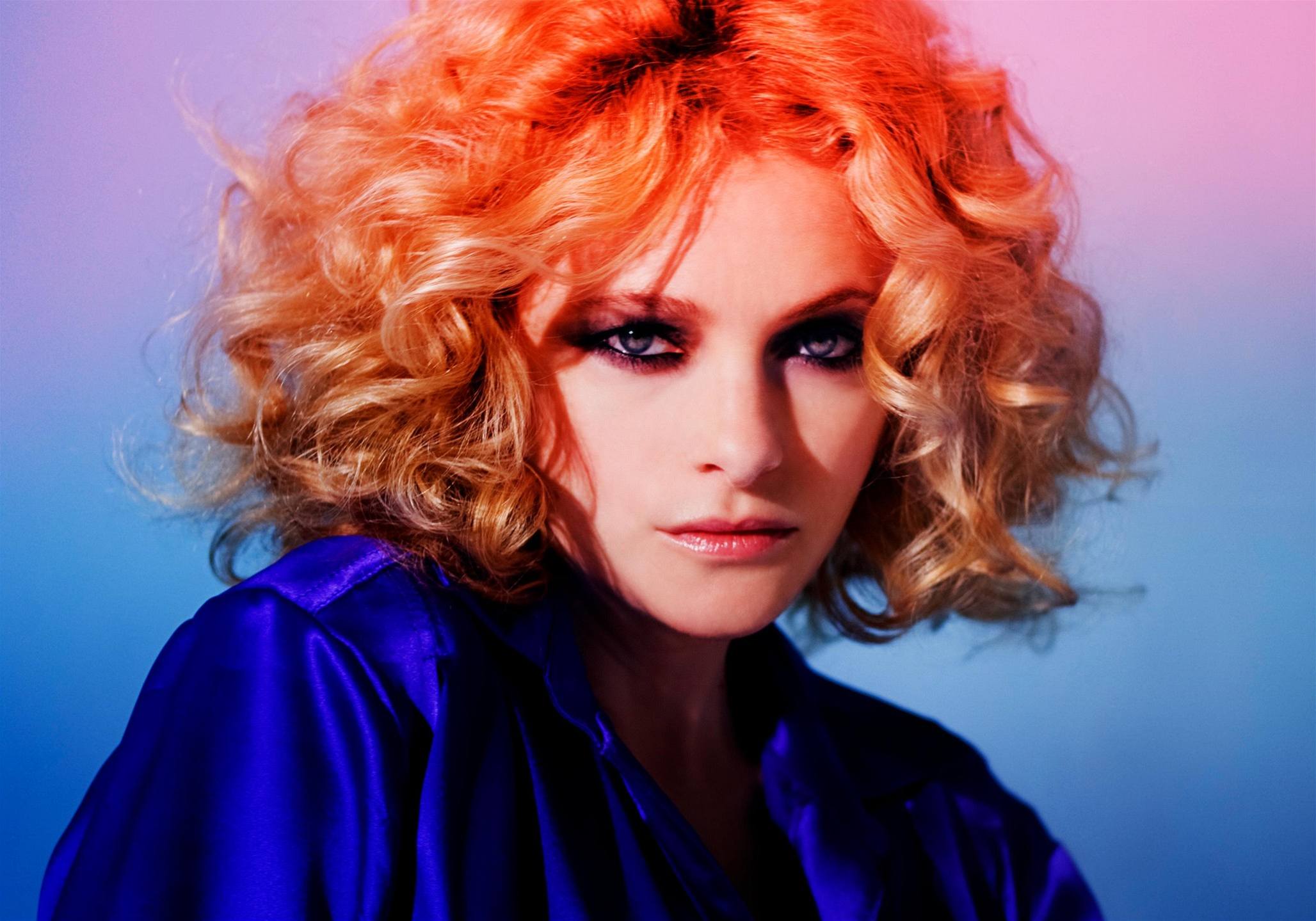 Goldfrapp have announced the ‘Silver Eye World Tour’, a run of eleven live shows across eight countries with further shows to be confirmed soon. The dates will include performances in the USA and Europe and will see the band play the famous Los Angeles Hollywood Bowl, as special guests of Mute label mates New Order.

Earlier this year the band played a triumphant show at The Roundhouse in London, gaining 5-star reviews with the Evening Standard declaring the show ‘spellbinding’.

Tickets for the European tour and the West Coast US run are on sale now, details via goldfrapp.com.  Tickets for the Hollywood Bowl are on general sale from Friday 10am PST from  here.

Further live shows this year include a sold out headline set as part of the Summer Series at Somerset House on July 9th plus appearances at Glastonbury Festival, Blue Dot Festival, Latitude Festival, Flow Festival in Helsinki and the Brussels Summer Festival in Belgium

Additionally the band has just premiered the Ralphi Rosario remix of ‘Systemagic’. This remix, along with the previously shared Justin Strauss + Bryan Mette Whatever/Whatever remix of ‘Anymore’ will be available commercially from Friday 23rd.