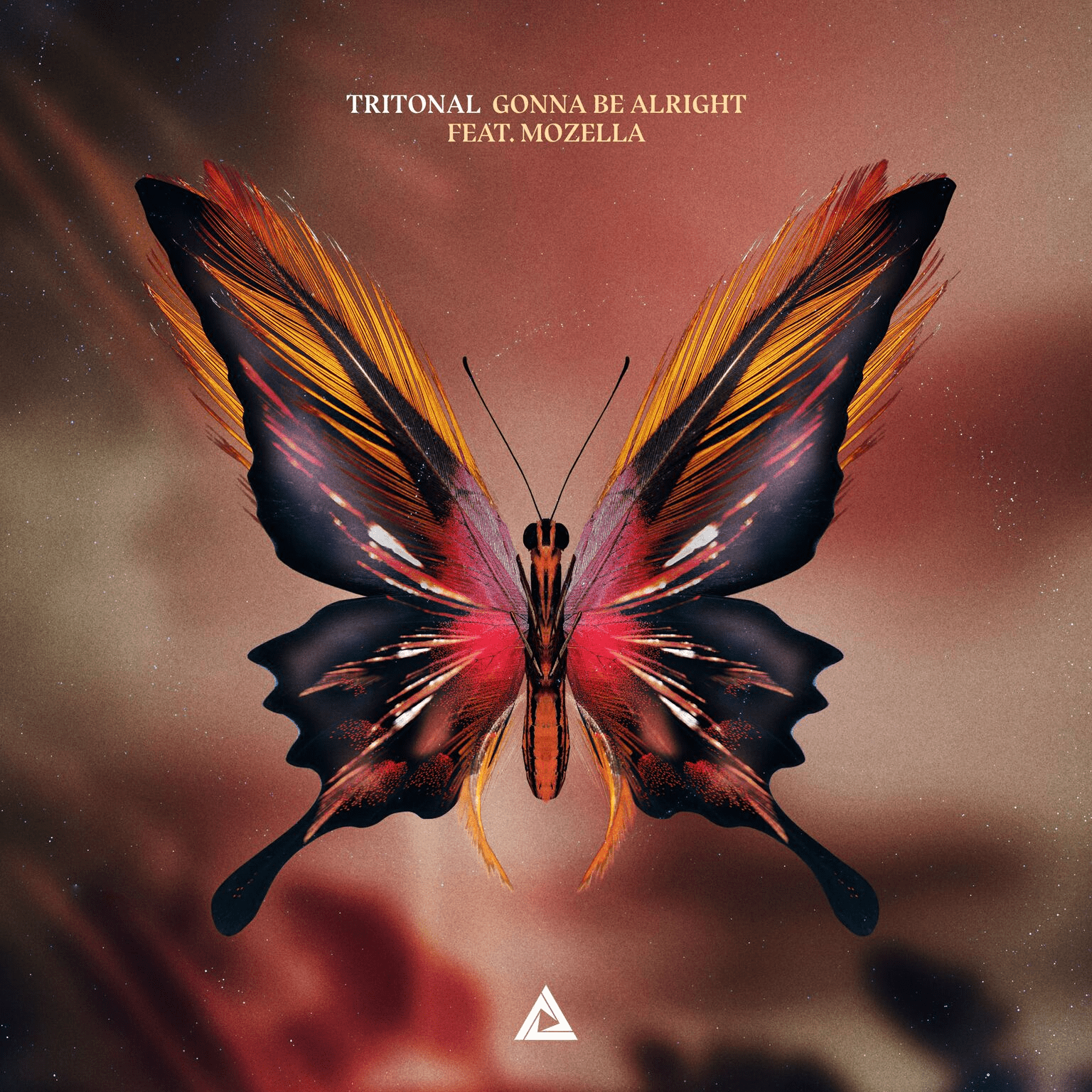 Tritonal are back on the scene with their newest crossover masterpiece “Gonna Be Alright,” featuring the multi-platinum and award winning songwriter Mozella. Tritonal, who are some of dance music’s most prolific and diverse production duos, have injected their signature blissfully melodic sounds into this pop-leaning dance track. “Gonna Be Alright” is the second single off their upcoming 2019 album U & ME, and follows the release of “U Found Me,” and it's captivating music video which premiered on Pop Dust.

“Gonna Be Alright” shines a light on Tritonal’s immaculate pop infused dance tracks, which they perfectly match with Mozella’s enthralling vocals. The track has a bright vibe and positive outlook within the lyrics and showcases the group’s musical connection with their fans as it signifies the underlying dialogue of unity and love.

No stranger to pop hits, Mozella has co written many influential tracks such as “Wrecking Ball” by Miley Cyrus, “One Call Away” by Charlie Puth, “Don’t Panic” by Ellie Goulding, as well as “Love So Soft” by Kelly Clarkson. She has also released three of her own full length albums."

“Gonna Be Alright” follows a impressive slew of releases from Tritonal including “U Found Me,” which is a high energy progressive/electro and “Love U Right,” which has been a remarkable release in its own right with a two part remix package and whose streaming royalties were donated to support the work NAMI does to raise awareness of mental health within music

Tritonal’s U & ME album will be released alongside a massive tour that will reach revered venues including Los Angeles’ The Palladium, Chicago’s Concord Music Hall, NYC’s Terminal 5 and many more as they travel across the continent. Tickets for Tritonal’s “U & ME” tour are on sale now.