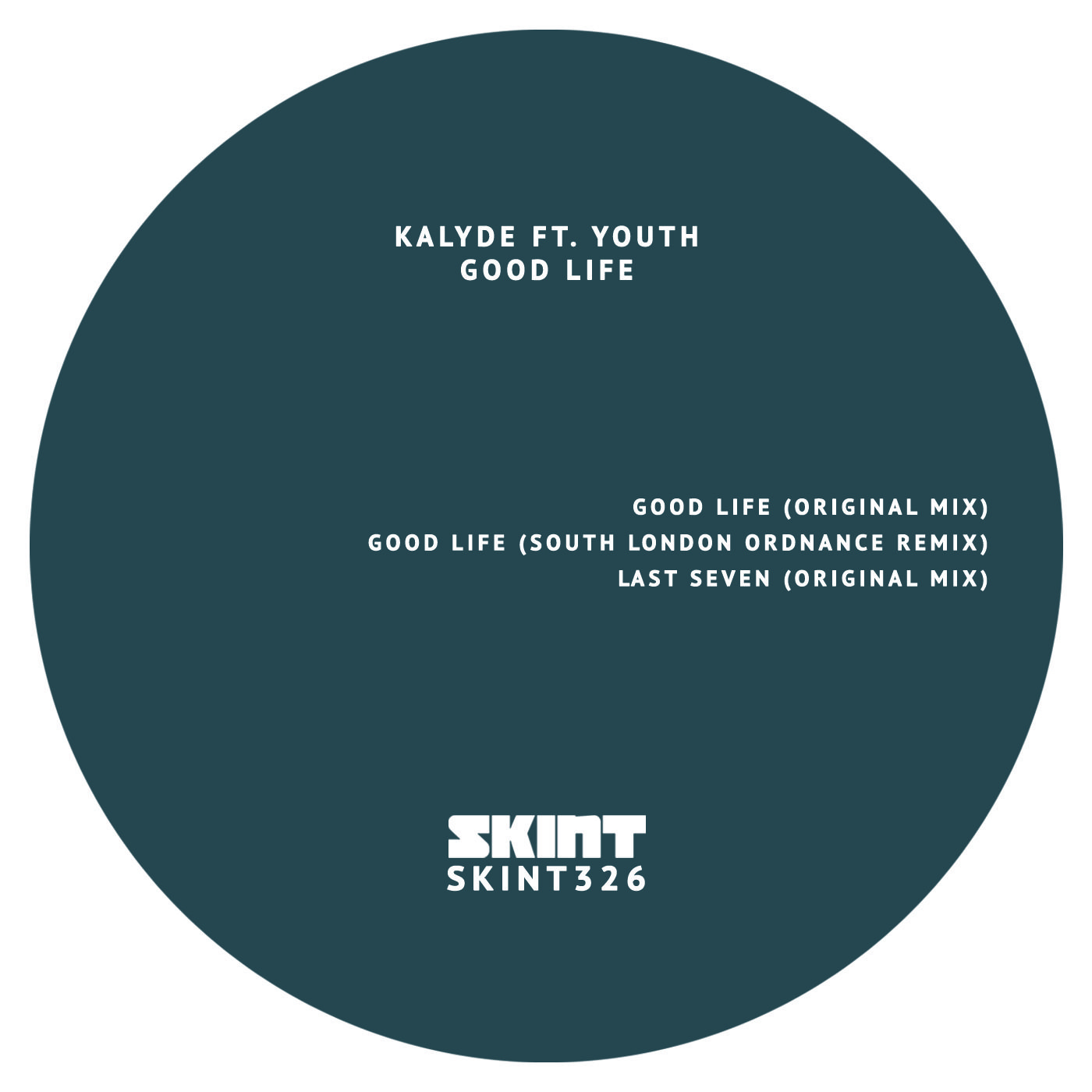 Richard Main aka Kalyde’s career has come up leaps and bounds in the last year with his releases on Kerri Chandler’s MadTech Records, remixes for Lost, ALiVE, and of course Skint Records, earning him a highly praised reputation amongst the likes of BBC Radio1’s Monki, Darius Syrossian, Gerd, Loco Dice and Mr.G. Here Richard pushes on with a new EP, returning to Skint following his remix of label-head Fatboy Slim’s ‘Star 69’.

Last up to complete the package is ‘Last Seven’ which sees Kalyde fly solo to deliver an ever- blossoming seven minute composition gradually unfolding with vacillating vocal murmurs and modulating synth stabs wandering around upfront drums and an acid tinged bass hook in the tracks latter stages.