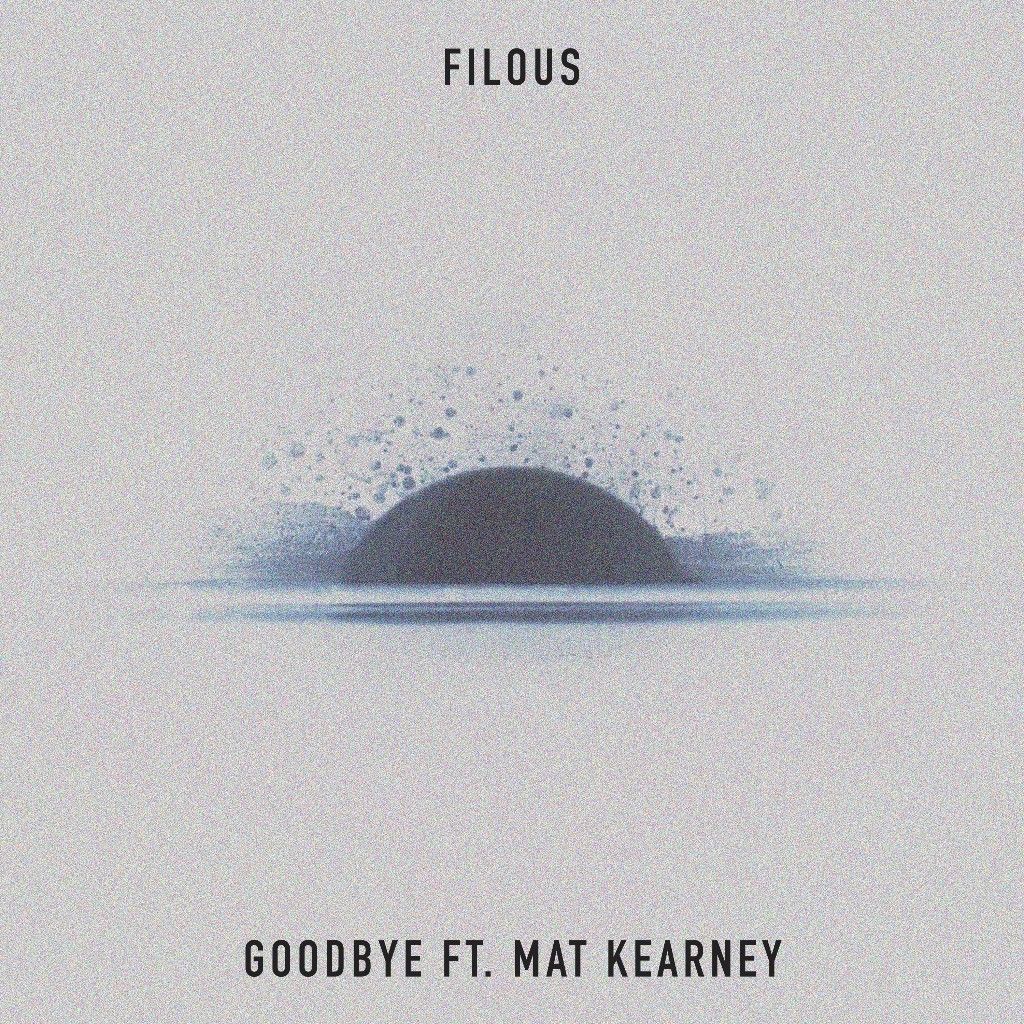 filous, the nineteen year old Austrian multi-instrumentalist who captured fans around the world last Winter with his updated reinterpretation of “Let It Snow”, now returns with “Goodbye” featuring highly-celebrated singer-songwriter Mat Kearney, which is available via Ultra Music on all digital platforms today.

The 19-year old, whose birth name is Matthias Oldofredi, is considered one of the fastest rising stars in electronic music and was named in Spotify’s “Spotlight on Artists 2016.” He began by deconstructing tracks from his favorite independent artists and flipping them into alternately exhuberant and wistful dance remixes. Dabbling with every instrument that intrigues him and mastering it, filous evolved from a naturally gifted instrumentalist to precocious beatmaker artist. His debut EP, Dawn, is distinguished by his focus on rhythm and motion. The lead single “How Hard I Try,” has already amassed over 50 Million streams on Spotify and over 9 Million streams on Soundcloud. As an artist, filous has over two million monthly listeners on Spotify and over 300 million combined plays across Spotify, YouTube, and Soundcloud.

Mat Kearney is a #1 iTunes artist whose third album, Young Love, debuted at #1 on the Billboard digital chart and #4 on the Billboard Top 200 chart. In addition, Young Love was the first album to oust Adele’s 21 from its resident iTunes #1 spot in 2011. His music has been featured in countless television shows and films ranging from Soul Surfer and Parenthood to The Closer, NCIS, 30 Rock, and Vampire Diaries. His 2006 major label debut Nothing Left to Lose has sold over 450,000 copies, while 2009’s City of Black & White hit #13 on the Billboard Top 200. His most recent release Just Kids came out in early 2015, featuring the singles “Heartbeat” and “Air I Breathe.” In between it all, he has supported everybody from John Mayer to Keane on the road.