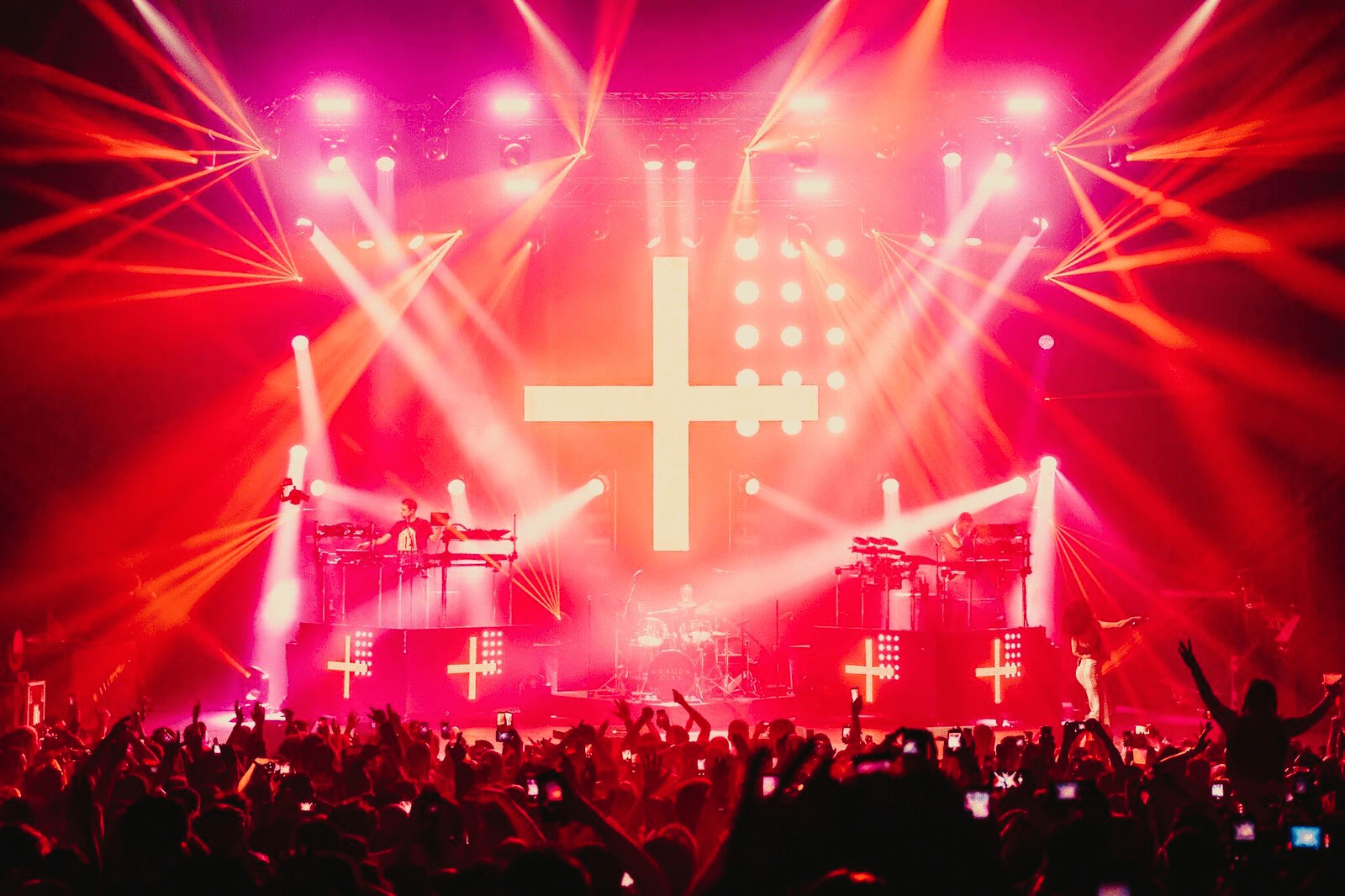 After selling out their UK and European ‘Kingdom’ tour, Gorgon City are set to take over Brooklyn’s Avant Gardner for a special live performance on Saturday, November 17 from 8pm-2am. As the last stop on their 15 date U.S. ‘Escape’ tour in the wake of their recently released album of the same name, the dynamic duo will finish their North American tour with a bang at one of New York’s most impressive venues.

Taking fans on a journey through the UK garage sounds of their stunning sophomore album, the DJ duo will touch down at Avant Gardner’s vast space, the Great Hall bringing with them a five-piece band complete with live keys, piano, percussion, bass, drums, synths and vocals. The show also includes an improvised jam session on a newly released Pioneer DJS-1000 sampler unit of which Gorgon City are ambassadors. With support from Lana Del Rey collaborator Hotel Garuda and GRAMMY-nominated producer King Henry, ticket holders can look forward to a night of stellar production inclusive of crisp KV2 audio complemented by bespoke lighting and visuals that the multi-level complex is known for. As an added bonus, every ticket comes with a complimentary download of their new 'Escape' album

It’s been a defining year for Avant Gardner which has seen the indoor/outdoor space host a slew of today’s most exciting and groundbreaking acts. From underground house and techno events such as Jamie Jones’ Paradise, Lee Burridge’s All Day I Dream, elrow and Tale Of Us’ Afterlife through to EDM artists such as Armin Van Buuren, Axwell and Ingrosso, Diplo, Hardwell, Steve Aoki, and hip hop acts such as Drake and Virgil Abloh, the venue (which includes The Brooklyn Mirage, The Great Hall and The King’s Hall) has quickly established itself as a premiere destination for discerning lovers of quality music.