Steve Bug To Tour Australia and New Zealand In November 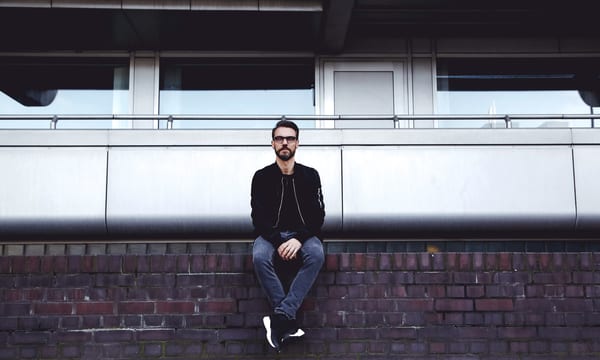 Steve Bug To Tour Australia and New Zealand In November

Steve Bug should require little introduction. His relentless commitment to quality – both in his own work and in the many producers he has championed – has made him one of electronic music's most revered artists and curators, making a sizeable contribution to building the European house and techno scene as we know it.

Having grown up in Germany’s techno and acid-house heyday, Steve Bug’s love for a perfect groove is as apparent now as it was back then. His DJ skills and a keen, innovative ear led him not down the typical path of the early nineties trance and harder dance scene, but instead towards a fresher, hybrid sound–merging stripped deep house, tweaked out acid and more minimal forms of techno and electronic music, something that is still evident in his sets today.

Playing four dates – one in New Zealand and three in Australia – the tour begins 03 November in Auckland for a warehouse party, before Steve plays two events the following night: a headline set at Chi Wow Wah Town and SASH Sydney, before Steve closes out the tour at Melbourne’s One SixOne 05 November.

Steve has not toured in Australia or New Zealand for a number of years, so for fans of quality house and techno, perfectly delivered, this is rare chance to see one of electronic music’s most revered proponents in his element.

Earlier this year Steve teamed up with Langenberg on the studio album Paradise Sold – a full ten-track album of exquisitely crafted house music on Bug’s own Poker Flat Recordings, described as “elegantly euphoric” by Mixmag. Steve’s latest EP Solid Maybe is out now on his own Poker Flat label, with a remix package of Paradise Sold with new interpretations from Rodriguez Jr., Frankey & Sandrino, Cassy and Virginia landing next month.