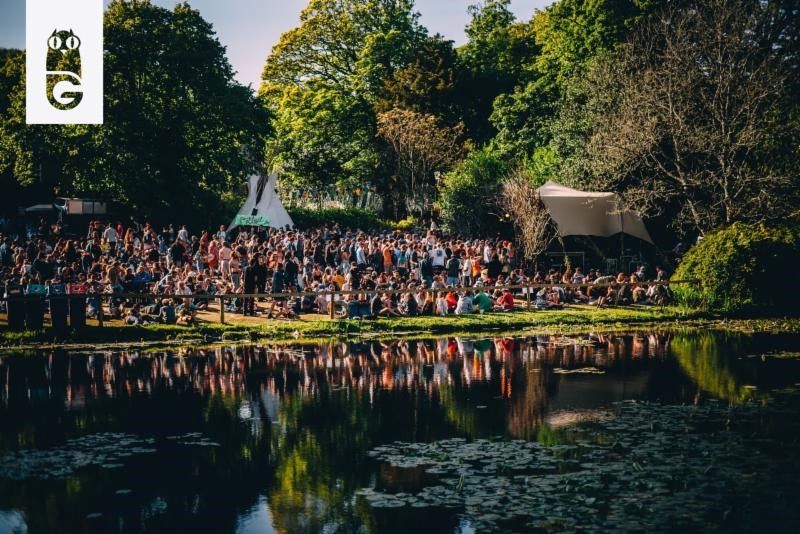 Hidden in the middle of a mystical woodland, Gottwood is an intimate and wholly independent underground electronic music festival. Year on year Gottwood's carefully curated line-up welcomes a whole host of the finest in underground talent, including rising stars and established veterans drawn from all corners of the scene. Returning for it's seventh year in June 2016, this years line-up is no exception.

Other names on the bill include Berghain and Panorama bar resident Tama Sumo, the timeless house and techno producer Prosumer, music ambassadors Psychemagik and Scottish Sub Club residents Optimo. Axel Boman will also bring his distinctive yet dance floor friendly sound to a Gottwood stage, along with Balearic disco king Felix Dickinson and US based African cassette collector, blogger and DJ Awesome Tapes From Africa.

Newly announced Gotwood Family members for this year include Berlin's Renate, who first crossed paths with the Gottwood team at Garden Festival in Croatia, the stage will be home to Axel Boman & residents Peak & Swift who'll be presenting a very special 12hr takeover. Also new this year will be the London party brand Half Baked, showcasing their Half Baked Records imprint at the Festival, whilst Rug Dug presents his label Ruf Kutz, a takeover with his trusty Manchester friends in his own 'Ruf Dug Kutz Lab' venue. Returning for this year will be tINI, hosting a stage with the full tINI & The Gang, in addition to 2 Bad Mice, back for their 4th year, this time presenting a 2 Bad Mice Jungle Takeover.

Further artists still to be announced in the New Year.

+ Many more still to be announced.