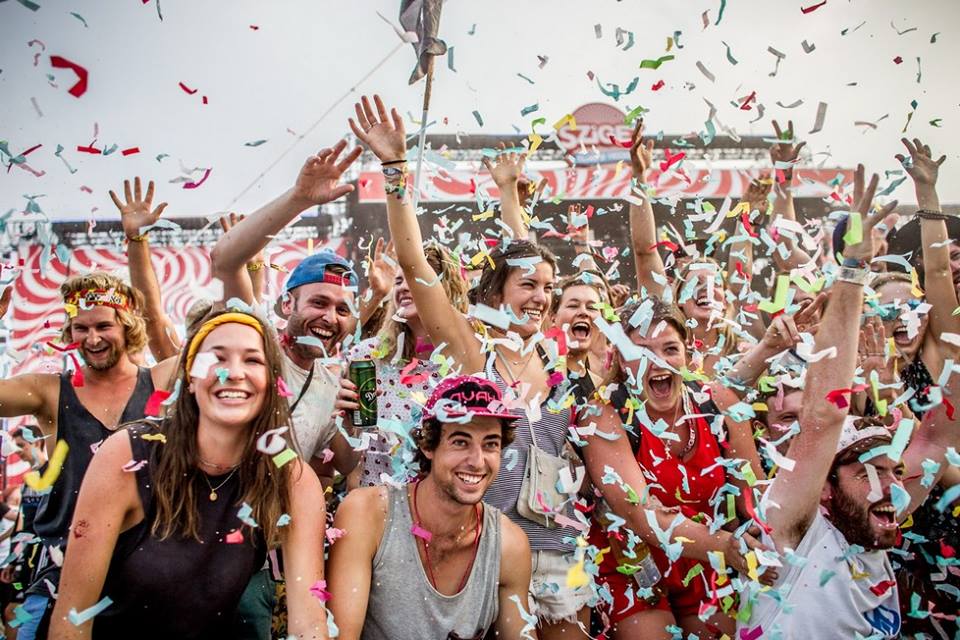 Sziget Festival invites music and art lovers, open-minded people from all over the world for the 24th time to Budapest next year. The first eight names are now added to the line-up with many more to come. Sziget is held between 10-17 August, 2016 and early bird tickets are available till 31st December.

The success of last year's Best European Major Festival seems to continue, as more than 25% of the 2016 Sziget passes have been sold during the first 24 hours of the ticket sales campaign. In 2015 a total of 441.000 Szitizens attended the event, representing more than 95 countries and this probably makes Sziget one of the most multicultural festivals in the world. The series of announcements for the festival has also started. Hundreds of acts and programs will be announced in the forthcoming months, now starting with eight names, representing different genres and keeping the music line-up as colorful as always.

To feel the real Sziget atmosphere watch the official aftermovie, summing up the 7 days craziness and vibe. See the video below.