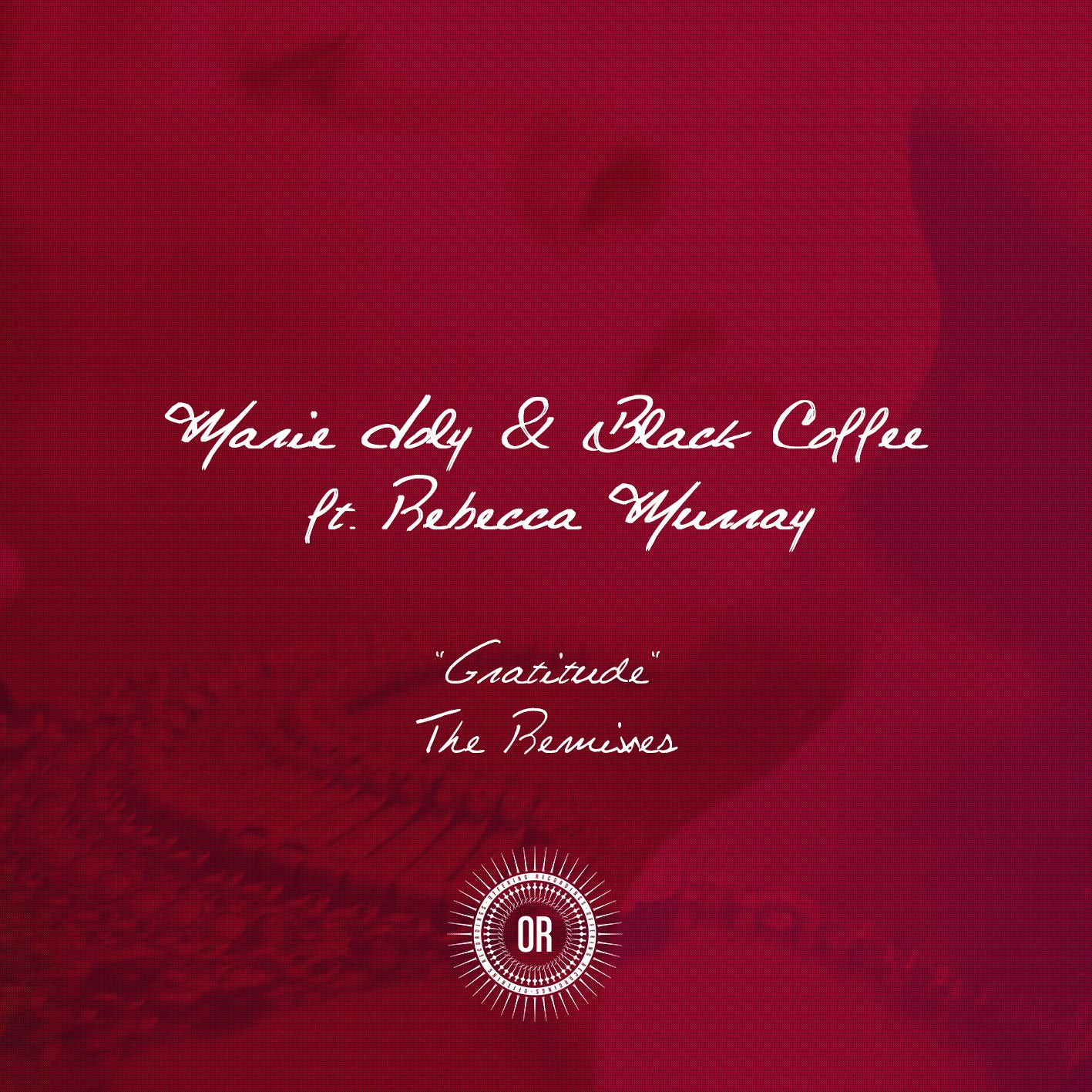 Marie Joly first appeared on the scene with her smash hit ‘Lovin U’ that went on to be remixed by house legend Louie Vega. Since then she’s become a key name in the Offering Recordings discography, with her collaboration alongside South Africa’s biggest house producer-DJ Black Coffee ‘Gratitude’ achieving immense success including over 1.5 million plays on Spotify.