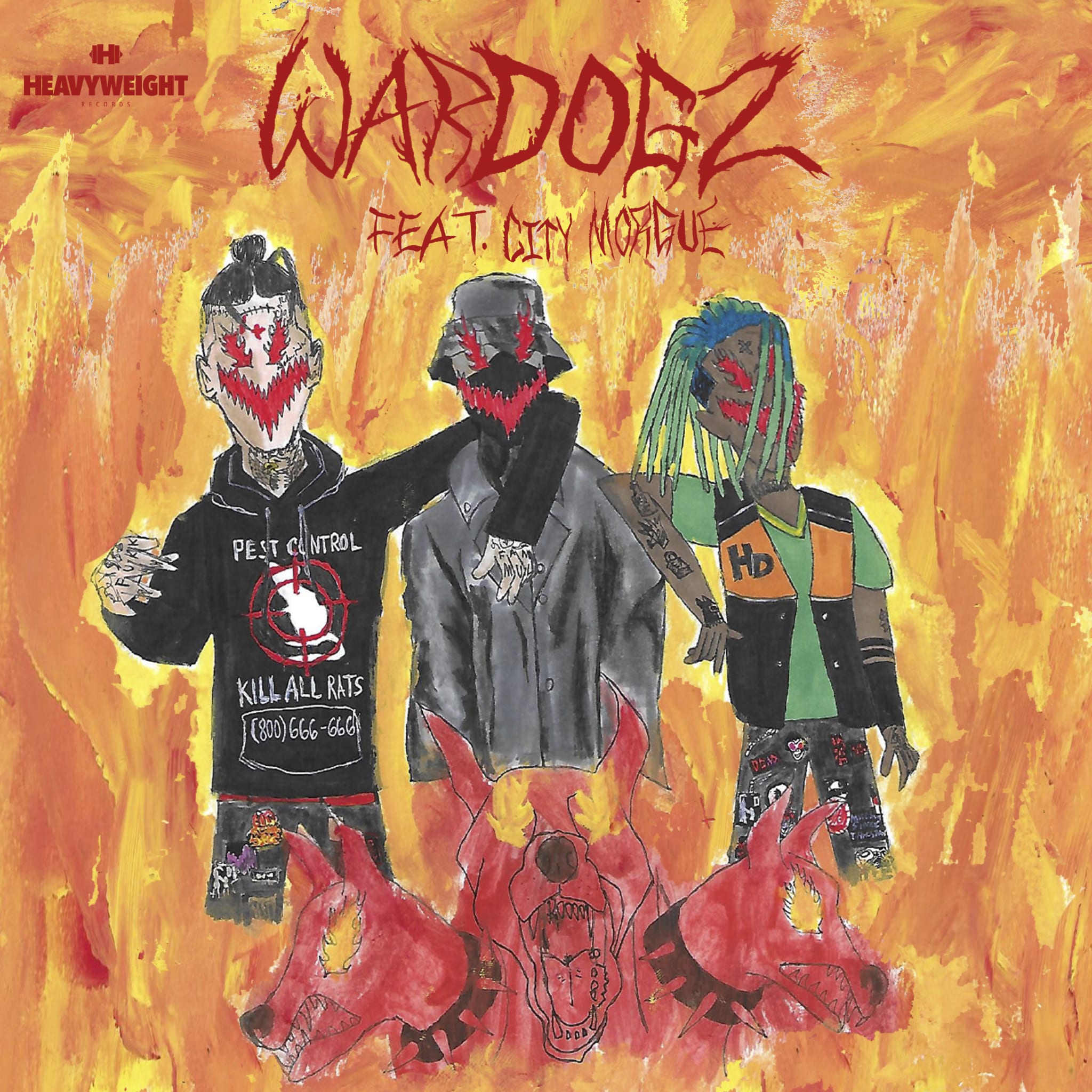 GRAVEDGR recently released “6 FEET UNDER,” the sinister first single from his upcoming debut studio album, and now he returns harder than ever with genre-bending new track “WARDOGZ.” Featuring NYC-based group City Morgue, “WARDOGZ” fuses GRAVEDGR’s relentless bass sound with urban rap, making for an original and heavy-hitting sound that will appeal to headbanging and rap fans around the globe. If you’re in need of a tune to up the ante for life’s various challenges, put on “WARDOGZ” for your daily dose of aggression. Both of GRAVEDGR’s new releases will be part of a story slowly unfolding, first with GRAVEDGR as the anti-hero who kills for justice on recently released “6 FEET UNDER,” now continuing his rampage with “WARDOGZ.” Stay tuned to see what happens next in this horrific saga.

“This is one of my favorite tracks on the album. It’s the most intense/in your face drop you’ll hear for a while. I can’t wait to play this one out all next year! It’s going to be a moshing anthem, mark my words. NO ONE GETS OUT ALIVE!” – GRAVEDGR

Take one look at GRAVEDGR, and it’s easy to see where his name comes from – constantly donning black attire and his signature face mask. His musical sound can be summed up as simultaneously scary, melodic, and hard. Having made his debut performances during insane shows at EDC Las Vegas and LA’s El Rey Theatre last summer, this mysterious character also seems to have a knack for creating catchy music that always works the crowd into a frenzy. “WARDOGZ” is GRAVEDGR’s 8th release on Carnage’s Heavyweight Records since his debut single “RAMPAGE,” which has amassed over 11M streams on Spotify alone. GRAVEDGR has already inspired a cult following and is about to drop his highly anticipated first studio album, so he’s only getting started. 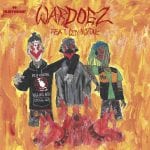