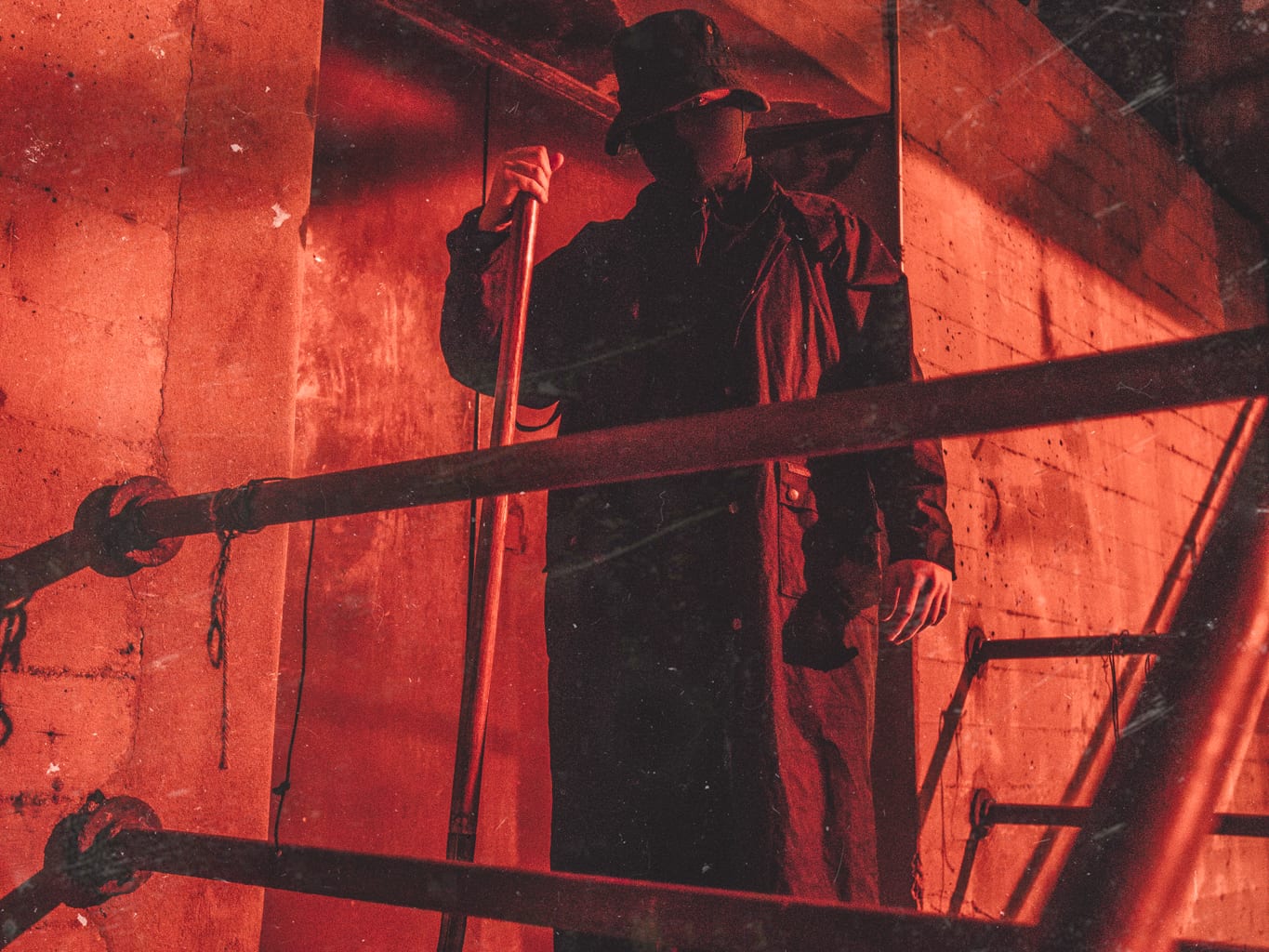 GRAVEDGR is back to his hellish ways with the release of a brand new remix album of his debut LP “6 FEET UNDER,” and an exceptional treat for his equally nefarious fans: an album-themed live stream from, you guessed it, a cemetery. Featuring seventeen heavy-hitting variations of hit tracks like “KAMIKAZE,” “WARDOGZ” and “JESSE JAMES,” listeners will delight in the serrating synths, bone-shaking bass and gut-wrenching drops of the remix version of “6 FEET UNDER.”

GRAVEDGR called upon some of bass music’s most prominent players to place their own dark touches on his music, such as Riot Ten, SLUDGE, NCRYPTA, Lil Texas, KRISCHVN, DITHER, WARFACE, SICKMODE, SLUDGE, to name a few, including GRAVEDGR‘s own VIP Remix of “Maria” with Junkie Kid. Tune in to Twitch for a nightmarish live stream of GRAVEDGR premiering the album from a cemetery on the LP’s release date, June 19.

Take one look at GRAVEDGR, and it’s easy to see where his name comes from – constantly donning black attire and his signature face mask, it’s no surprise that his day job is literally digging graves. All the time spent contemplating mortality must have inspired his musical sound, which can be summed up as simultaneously scary, melodic and hard. His wildly popular debut single “RAMPAGE” has amassed almost 15 million streams on Spotify alone, placing him firmly on the map, and was quickly followed up by the equally relentless “JESSE JAMES,” “BE WARY,” “KAMIKAZE” and more. After the release of his first studio album “6 FEET UNDER” in early 2020, GRAVEDGR earned even more notoriety for his hard-hitting, mind-bending production style as featured on tracks like “FICK DICH” and the debut album’s title track “6 FEET UNDER.” Stay tuned for more releases coming soon from this mysterious producer! 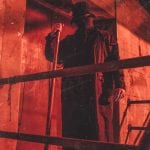