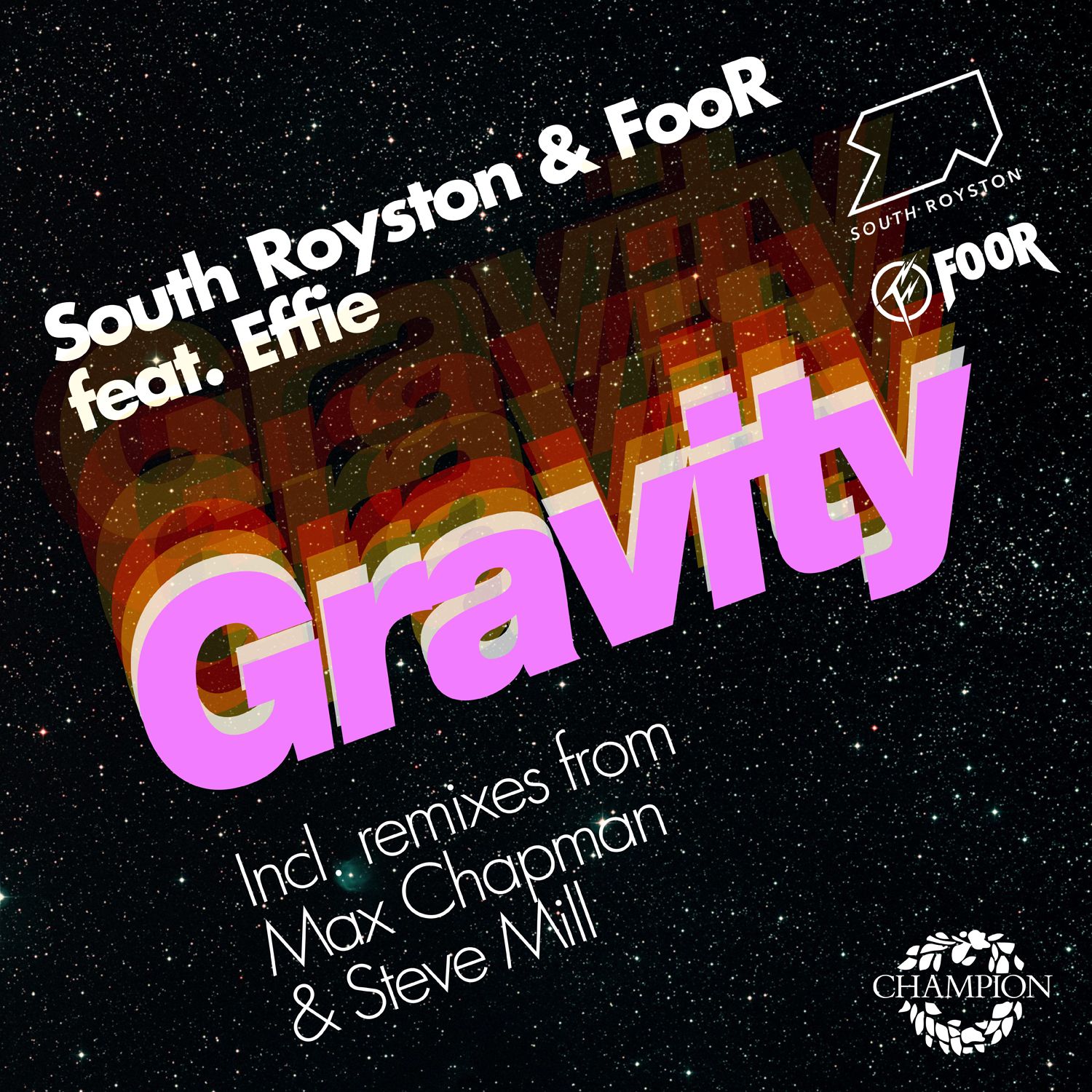 South Royston & FooR offer up Champion Records next release, with Steve Mill and Max Chapman on the remix.

South Royston is the relatively new project of Southampton boys John Neenan and Cameron Jenkinson. Their take off began last year, firstly with their remix for Bmkltsch records, which led onto the release of summer anthem ‘Unfamilar Ground’ on Minstry of Sound’s very own HK Records. By the beginning of 2015 the pair matured into a deeper more contemporary sound, going on to release on Love Not Money Records and taking on remix duties for Kry Wolf’s ‘Orbit’ on Kerri Chandler’s MadTech Records.

Collaborating on this one is FooR, another new group of producers, having only released their first EP 2 months ago which saw them work alongside the same vocalist Effie. Before this EP, their production history consisted solely of remixes, their first took on the classic Whitney Houston ‘How Will I Know’ and received a lot of Soundcloud support.

South Royston’s original mix is built on a layering of warm swelling pads, hi hats and bouncy piano lines to accompany Effie’s energetic vocals, until an undulated bass line takes charge making for a heady dance floor take over. The first of the remixes is brought to us by Max Chapman, a solid presence in the dance scene since 2011, making appearances at renowned clubs Privilege, Sankeys, The Warehouse Project, Space, Fabric, Pacha, and many more. With his remix he strips back the leading elements of the original and commands a tribal house feel, steadily heightening the mood for a frantic looping of the vocal.

Steve Mill is next up on the remix, another big name in the underground with releases on labels like Elevation, PlasticCity, Moodmusic and Kerri Chandler’s Madhouse, known by his propensity for engaging melodies, here he utilises playful synth chords to complement Effie’s energetic sound and make for a vibrant finish.

Gravity is set to release on Champion Records on 16th October 2015.