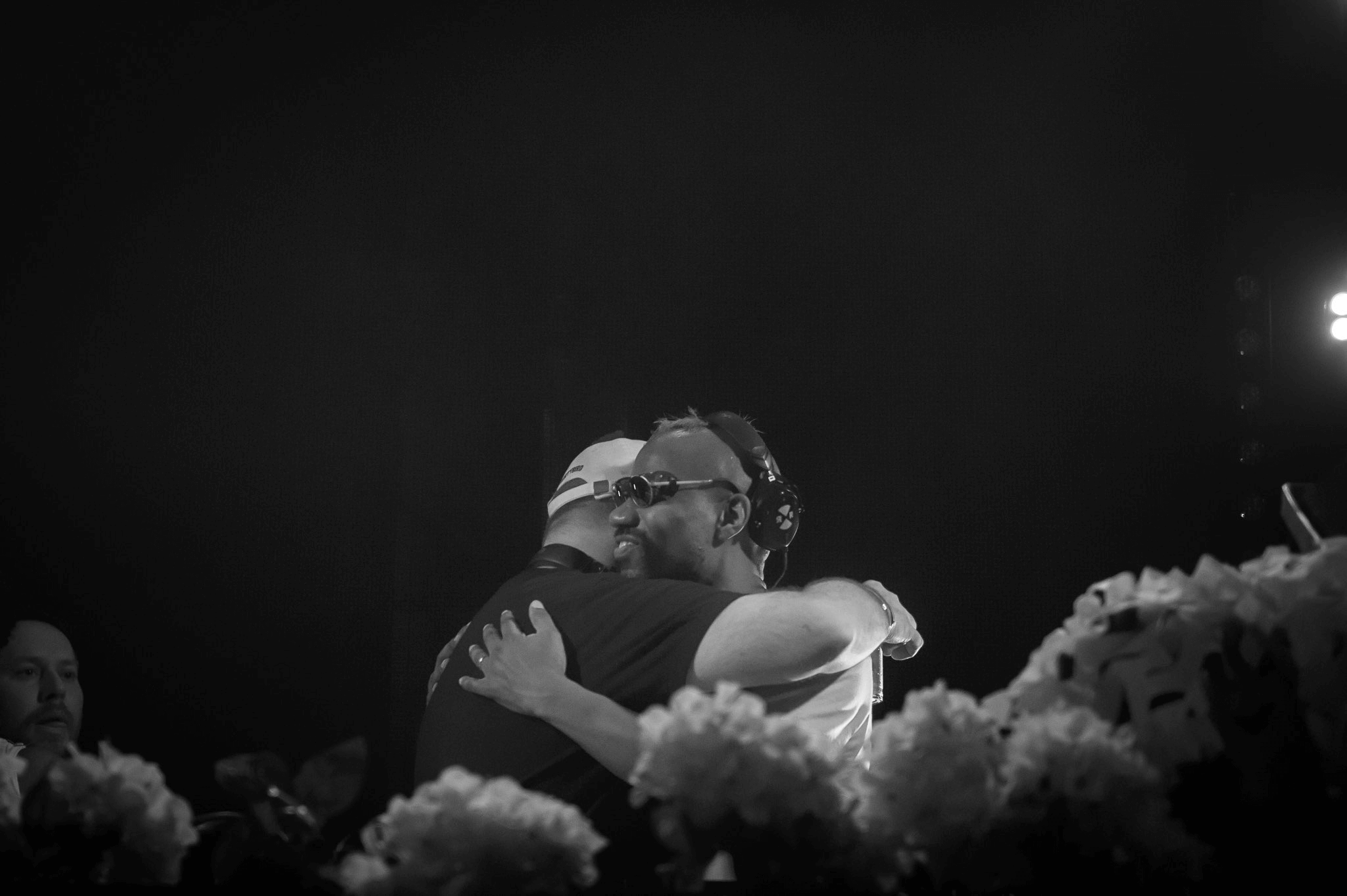 DiskoLab announces another hotly anticipated event for this year’s Miami Music Week: the one and only house icon Green Velvet will take over the stunning Delano Beach Club on March 30th and curate his own unique La La Land experience for a second year in a row. In 2019, he will play as Get Real with Dirtybird boss Claude VonStroke, and further sets come from bonafide global stars Gorgon City, Patrick Topping, Sonny Fodera b2b Dom Dolla, Layton Giordani, Prok | Fitch, Doorly, Mihalis Safras, Eskuche and a special live performance from Dajae covering all house bases.

Chicago legend and Relief and Cajual label boss Green Velvet has been setting the house agenda for decades. After creating plenty of the scene’s biggest hits in the nineties, he has continued to stay ahead of the curve with his electric DJ sets and always firing productions.

Recent times have seen Green Velvet dream up his own special party experience which graces all the world's major festivals, and has all the details overseen by the one and only house icon himself. Now, he brings the acclaimed La La Land back to Miami after it had such a great reception in 2018.

The venue for this unique event is Delano Beach Club, a luxury place that boasts a tropical atmosphere, rows of palm trees, a glistening pool and modern decor that will make you feel like a million dollars. It mixes a fine focus on detail with welcoming spaces in which to soak up the vibes of this sure to be memorable party.

Green Velvet will head up proceedings with a key selection of guests, including Dirtybird boss and bass driven house hero Claude VonStroke. Together the celebrated pair play as Get Real and really bring the party, mixing up their skills and influences into something new, fresh and infectious.

Green Velvet states, “I can't wait to bring La La Land back to my favorite hotel, The Delano, in sunny Miami! Last year’s SOLD OUT event was beyond my imagination and we’re taking it to the next level this time around… I hope to see you soon in… La La Land."

First up to join him is the chart topping house act Gorgon City, who in 2018 released the widely acclaimed Escape album and is signed to EMI. It was jam-packed with more huge house singles and this show is sure to make a huge mark. Then it's Hot Creations and Relief man Patrick Topping, the Paradise resident and a friend with whom Green Velvet has played many times. A real tech house titan, Topping is joined by Defected’s Sonny Fodera, who does everything from vocal to deep to tech with equal style.

Fodera plays back-to-back with award winning Australian house star Dom Dolla, while Layton Giordani joins UK tech house duo Prok | Fitch, the globe trotting Doorly, Material boss Mihalis Safras, Eskuche and a special live performance from Dajae, the female vocalist who has lent her talents to many hit records over the years. She brings real authenticity and soul to the party and ensures it will go off with a bang.

DiskoLab, a multifaceted laboratory specialized in booking, marketing, and producing electronic music events, is now in its 7th consecutive year at MMW.