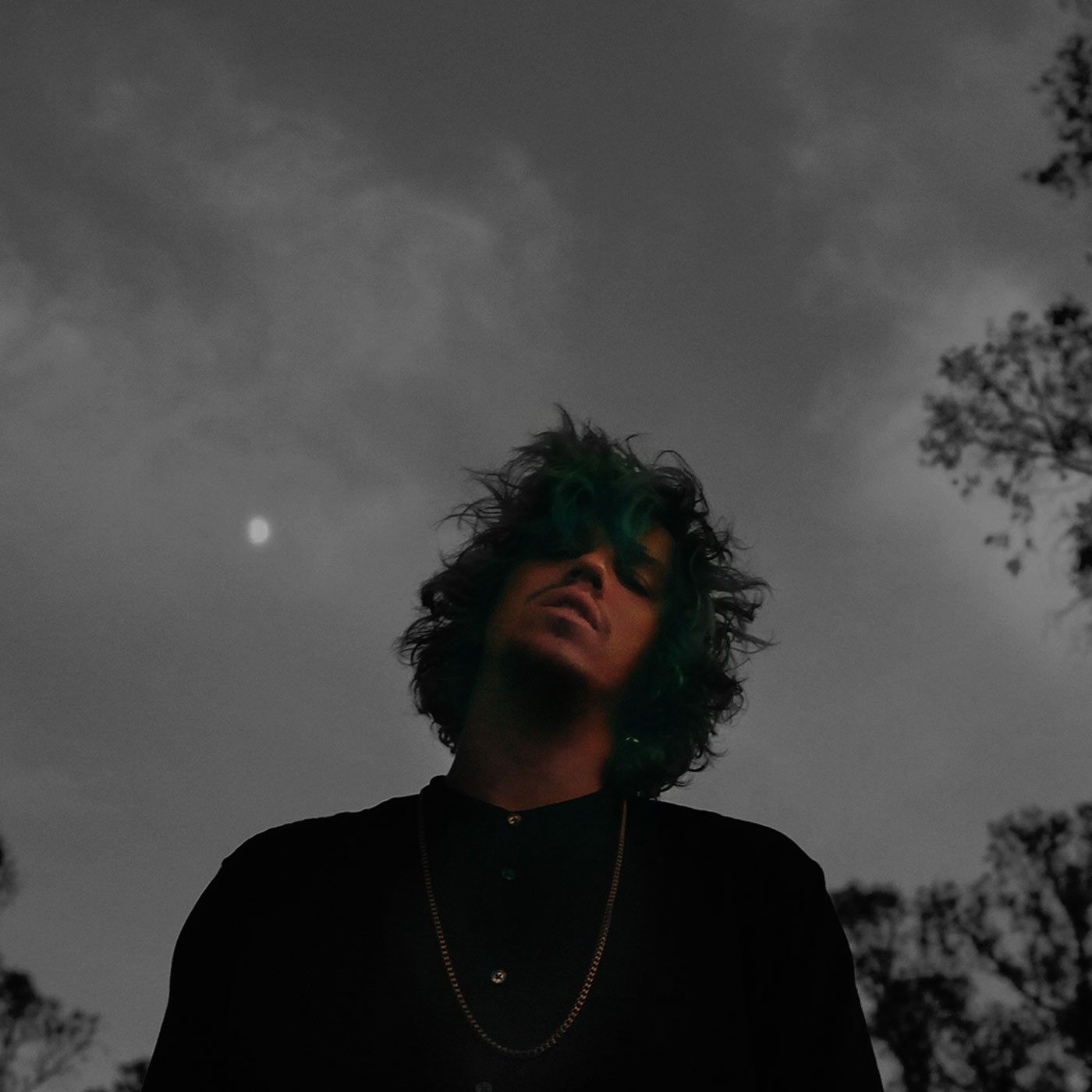 Modern lingo may digress from the poetic lyrics of classical days, but last year DENM proved that all romance isn't lost with his single "Lit," which forever transformed a slang term into a bona fide sensation. The world became very familiar with DENM's catchy electronic garage-pop when his debut EP "Dreamhouse" soared to the very top of Soundcloud's electronic charts and now has over 10 million combined streams across Spotify, Soundcloud, Apple Music and Youtube. "Lit" also settled into the top three slots on Spotify's Global, UK, and US Viral playlists, and ultimately served to place DENM among the top new talent in the indie dance scene. While he's in the studio producing his next EP, DENM has released a fire remix package of both "Lit" and "Green" for your listening pleasure. Featuring edits by Nicolas Haelg, De Hofnar, Jamie Edge, ERMEZ, and Niklas Ibach, the remixes range from deep and driving to groovy and funky; fans of DENM and artists like Daft Punk and ZHU will certainly enjoy every one of the five tracks.

Modern dance music hasn't heard anything quite like DENM; the talented Santa Barbara artist has an organic and whimsical take on electronic garage-pop, effortlessly blurring the lines between a myriad of genres. This ability to create sonically diverse but relatable, profound but entirely danceable, music is what sets DENM apart from other up-and-coming artists, whose sounds often seem shallow and mundane by comparison. Following the breakout success of "Dreamhouse," DENM released the deeply personal single "Under Pressure" and a thoughtful rearrangement of OutKast's 2003 iconic single "Hey Ya." True to his original form, DENM's interpretation of the now-class dance floor jam turns it into a downtempo, piano-fueled track featuring DENM's own vocals on the chorus. His "Hey Ya" remix has been featured on Spotify Germany's New Music Friday play list and was also the #1 song in Spotify's Chill Tracks & Friday Cratediggers playlists in the US. It seems like the world can't get enough of DENM's breezy, dancy and utterly captivating tunes, and we are sure that the best is yet to come.