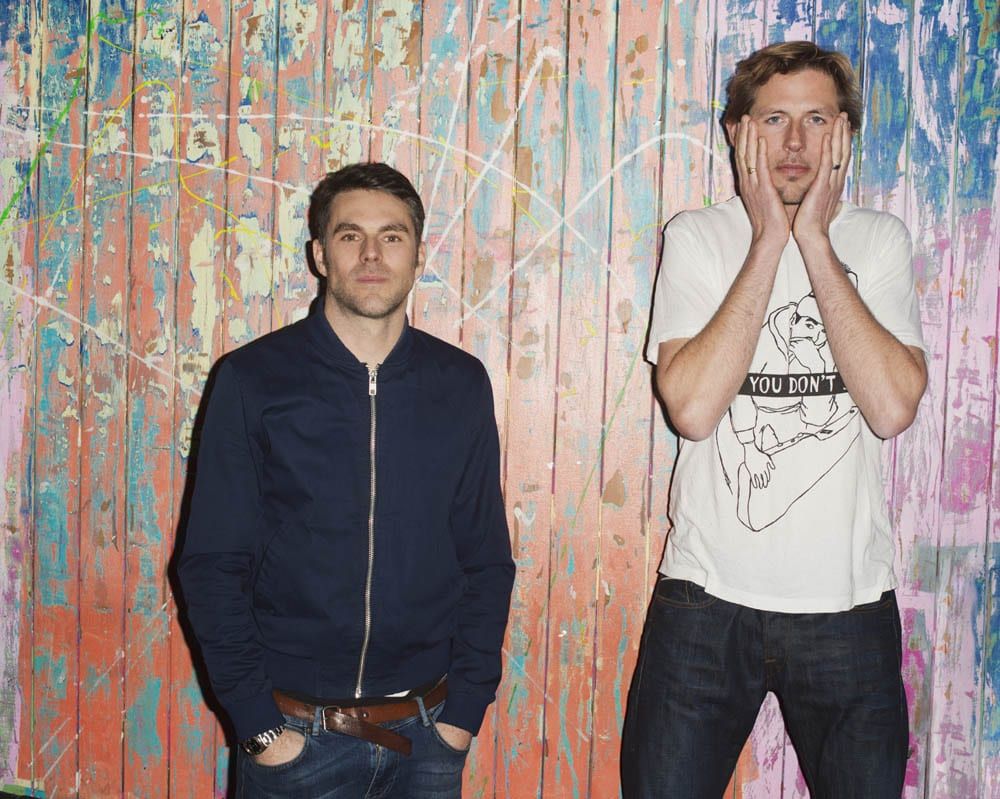 Groove Armada have been confirmed as the first headliners for ANTS LONDON, when the colony returns to the UK on Easter Thursday 13th April 2017 at 02 Academy Brixton.

ANTS’ biggest show outside Ibiza will see Groove Armada DJ alongside ANTS residents and other headline DJs to be announced.

Groove Armada has been at the forefront of house music for 2 decades and equally happy playing big stages or sweat-soaked basements. Their breakthrough releases, the downtempo anthem ‘At The River’ and million selling album ‘Vertigo’ has led to the act releasing 7 studio albums to date plus a Fabric Live album in 2016.

One of Ibiza’s most respected electronic music gatherings, ‘The Colony’, as it is known to its legions of supporters, will invade London’s 02 Academy Brixton for its second party in the capital, following its sold out show at Electric Brixton in February 2016.