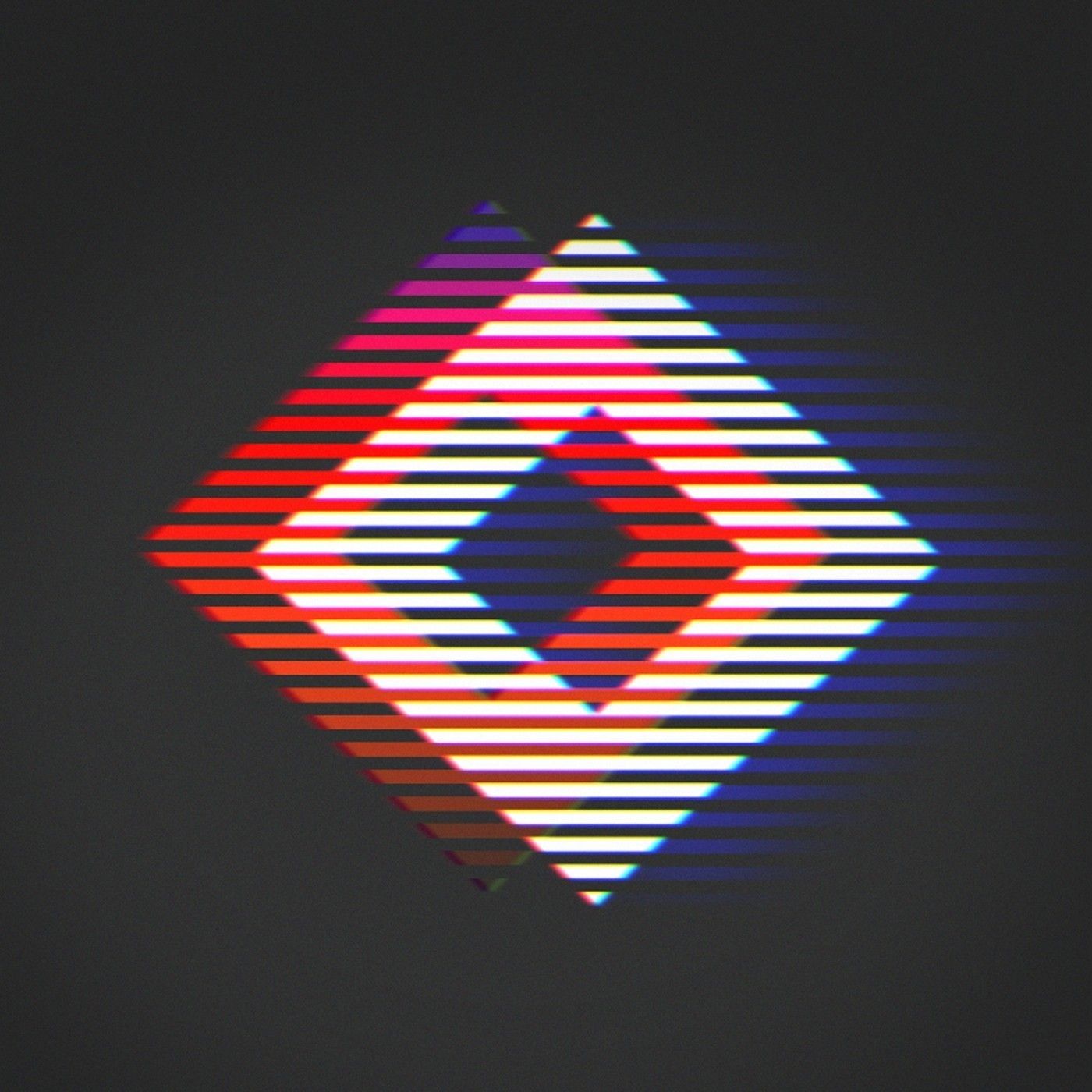 ‘’Human Touch” is the fifth single from Grum’s forthcoming album.

His previous singles “Everytime”, “The Theme”, “In Love” and “Tears” have been hammered across the board at BBC Radio 1. From Zane to Annie Mac, Pete Tong to B Traits, Monki to Danny Howard (who is such a fan he had Grum do an exclusive mix for his Dance Anthems show last weekend – http://www.bbc.co.uk/programmes/b042wb9x) the support for Grum’s original music has been incredible. If you add in his remixes for the likes of Shift K3y, Sigma, Chromeo & Martin Garrix he’s one of the most consistently played producer/remixers right now.

It’s no surprise then that Radio 1 have asked Grum to create his first Essential Mix. Due to be broadcast on the 24th of May it will bring up 4 years exactly since his debut album “Heartbeats” was released and complete Grum’s transformation from the young producer that came out of the blogs to a fully-fledged dance music headliner.

“Human Touch” is arguably Grum’s deepest, housiest release to date. But of course, since this is Grum, we’re not talking about some po-faced, chin stroking dull-strumental, this is house music that will put a smile on your face, love in your heart and a warm glow on the dance-floor.