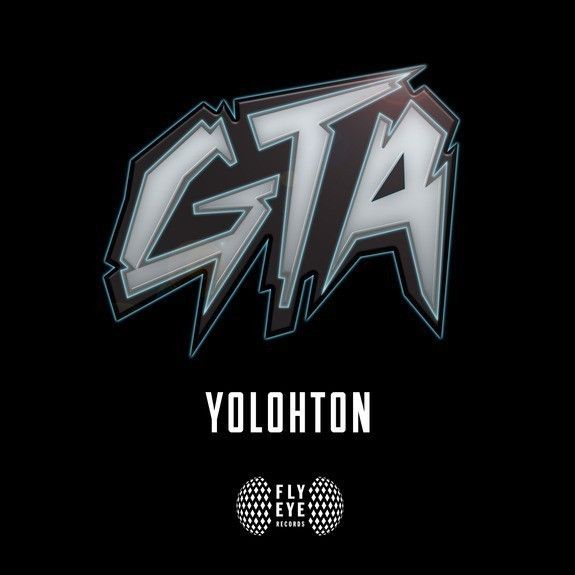 Back supporting Rihanna for the second time this year on her ‘Diamonds World Tour’, Matt Van Toth and Julio Mejia, otherwise known to the world as GTA, are celebrating their return with the bass-filled, reggaeton-inspired, ‘Yolohton’.

First heard back in Vol. 1 of the Miami duo’s much celebrated ‘Death to Genres’ mix, fans have been wondering all year round as to when the track was set for release; now, in its full glory, it is finally here! As a thank you to the fans, ‘Yolohton’ is being made available for FREE DOWNLOAD, on Calvin Harris’ much-esteemed Fly Eye imprint and is the first in a series of three tracks set for release on the flourishing label before the end of the year.

Having remixed Calvin Harris’ ‘Thinking About You’ to devastating effect earlier this year, the Fly Eye head honcho clearly took note of the Miami-based duo’s credentials and instantly signed up what is the pair’s first original production since teaming up with Dimitri Vegas & Like Mike on the massive, ‘Turn it Up’.

The result is once again, another example of what we’ve come to expect from GTA, as they intertwine sounds of reggae, moombhaton, electro and hip-hop into an in your face, genre-defying, four and a half-minute monster.

Set to be smashed out in arenas across Australia, South Africa and the Caribbean over the next few months, GTA are also set to play four exclusive dates for their legion of followers down under in between supporting Rihanna.

Check out GTA headline in Australia at the following dates: