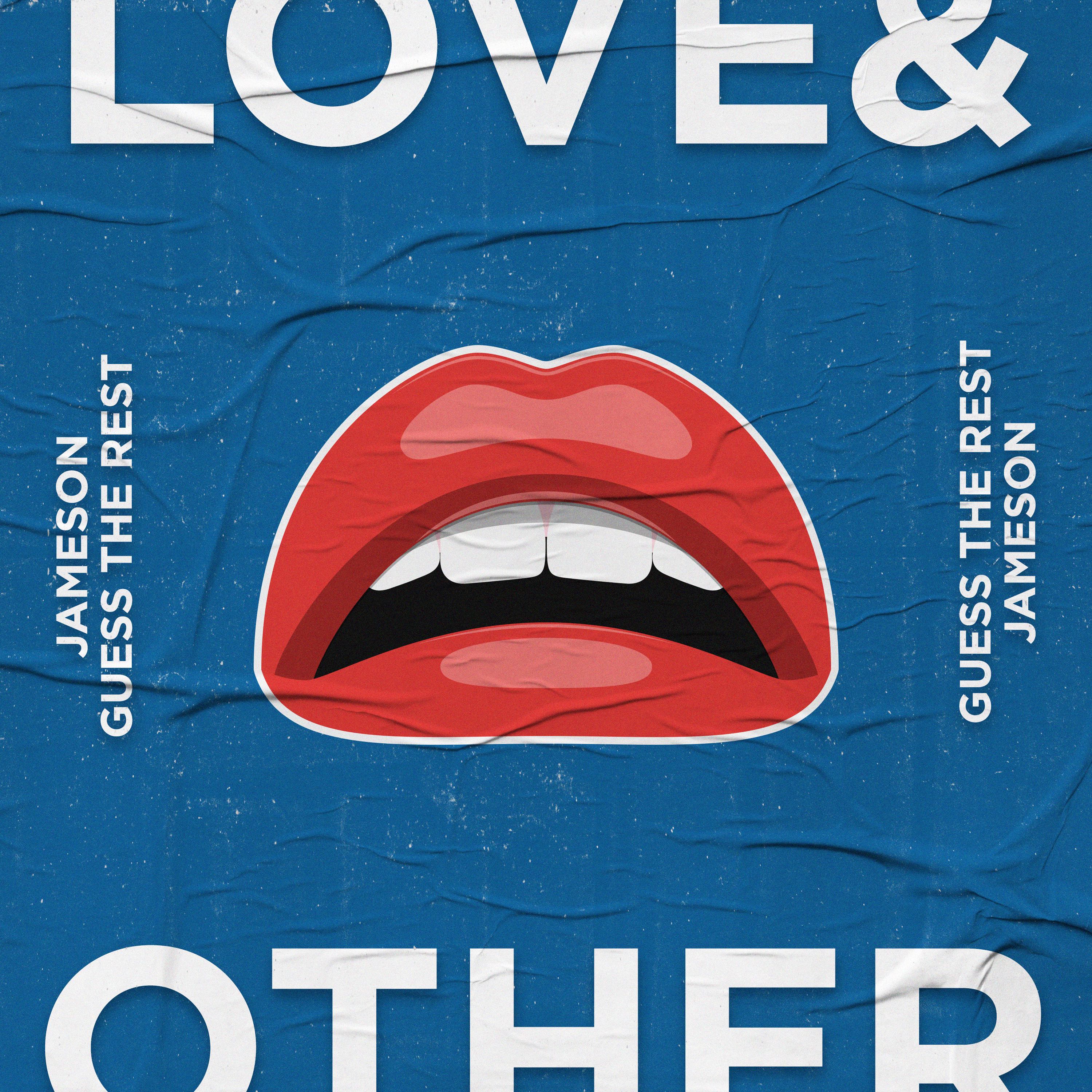 Previously known as the producer’s producer, Jameson, at the mere age of twenty has already racked up a colossal 50 million streams collectively. With worldwide airplay and close ties to artists such as Anne-Marie, NERVO, Sam Feldt and Sarah Close to name but a few.

With his inaugural release via Love & Other, Jameson drops a huge club track that's set to turn heads this Autumn. Oozing with energy and style 'Guess The Rest' offers a heavy 4×4 house beat that pairs detuned synths with UK themed bass sounds and an assertive feature vocal from the man himself.