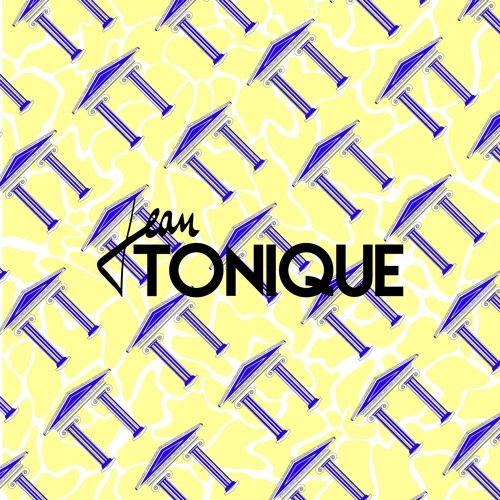 Having just wrapped up his American Tour with Partyfine founder, and fellow Frenchman Yuksek, Jean Tonique is gearing up to release his "Alternate Vision" remix of his hit record "Guest" featuring Iris. His EP "You" was released exactly a year ago in March, and to celebrate this milestone Partyfine is releasing a vinyl and CD version of Tonique's “You”. Both hard copies will feature different remixes, with the CD donning two bonus tracks, the Young Franco, and Beatangers & Boogie Vice remixes of "Guest".

After a full year, Jean Tonique decided to reopen his EP "You", and give "Guest" a full-blown reinterpretation. For this effort, Tonique utilized a downtempo drumbeat and layers of soothing guitar, accentuating Iris' vocals, and giving the entire track a completely different vibe. The Frenchman took a much less electric approach to this interpretation, aiming to let the vocals speak for themselves. To announce this remix, as well as the vinyl and CD release, Jean Tonique is throwing a series of parties in Paris. The first party will take place on the 17th of March at Les Bains, with the second occurring on the 25th of March at Faust.

With his North American tour behind him, Jean Tonique is now headed back to Paris for his Vinyl / CD release parties, and extended studio time. Tonique’s “Alternate Vision” remix is sure to receive major airplay, thanks to it’s melodic emphasis, and highly addictive vocals. Have a listen to the track at the link provided above, and be on the lookout for new music throughout 2016 from both Jean Tonique and Yuksek’s Partyfine!