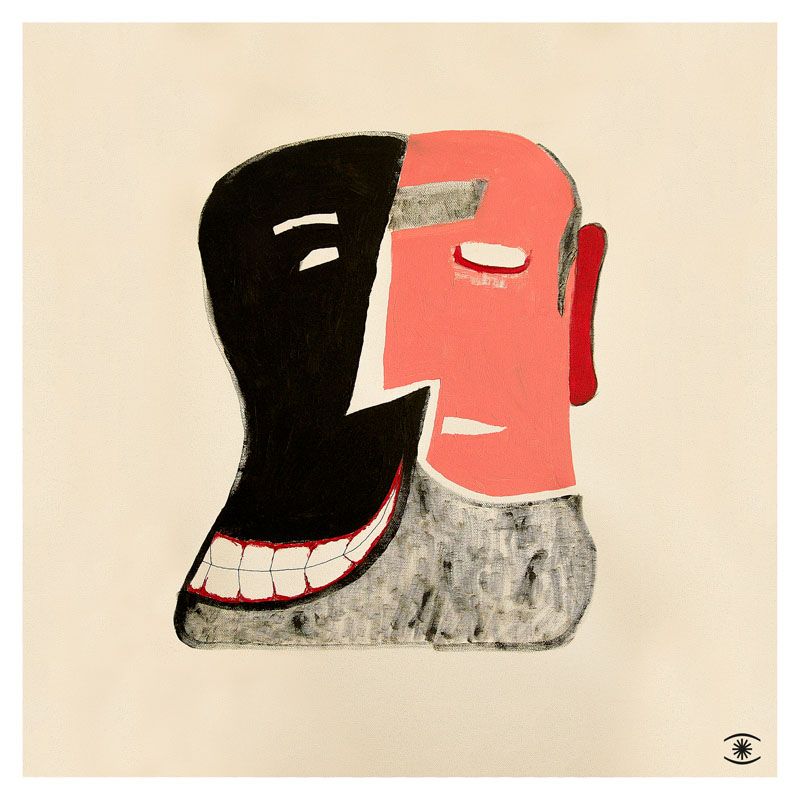 22-year old Oscar Bandersen started his musical journey 5 years ago, when he first heard Breakbot’s west coast disco track ‘Baby I’m Yours’. The sound left an indelible impression on the young Danish producer and he has been captured by the classic disco/boogie style ever since.

In 2013 Bandersen made official remixes for Danish acts Christopher, Vinnie Who and MØ.

After a number of successful remixes and mixtapes, it's time for Oscar Bandersen’s first official release. He debuts with the single ‘Guide You’, on Kenneth Bager's label Music For Dreams. On vocals we find one of the leaders of ‘The new Nordic Soul’ – Denmark’s own Anya – who has had several singles on national radio.

Besides his great passion for soulful music, Oscar Bandersen is a party organizer in the Copenhagen club scene, where he is running popular events such as Glad (happy) CPH disco clubs, Pool Sound Festival and the voluntary initiative Asyl Bevægelse (Asylum Movement).

Oscar Bandersen says: "I was really happy and overwhelmed when I was told that ANYA was ready to contribute vocals on my instrumental disco track – she is a fresh new voice on the Danish pop scene. Her charming and distinctive soulful voice fits perfectly."

Oscar Bandersen ‘Guide You’ Featuring ANYA is released by Music For Dreams on digital and stream on Friday 3rd June 2016.