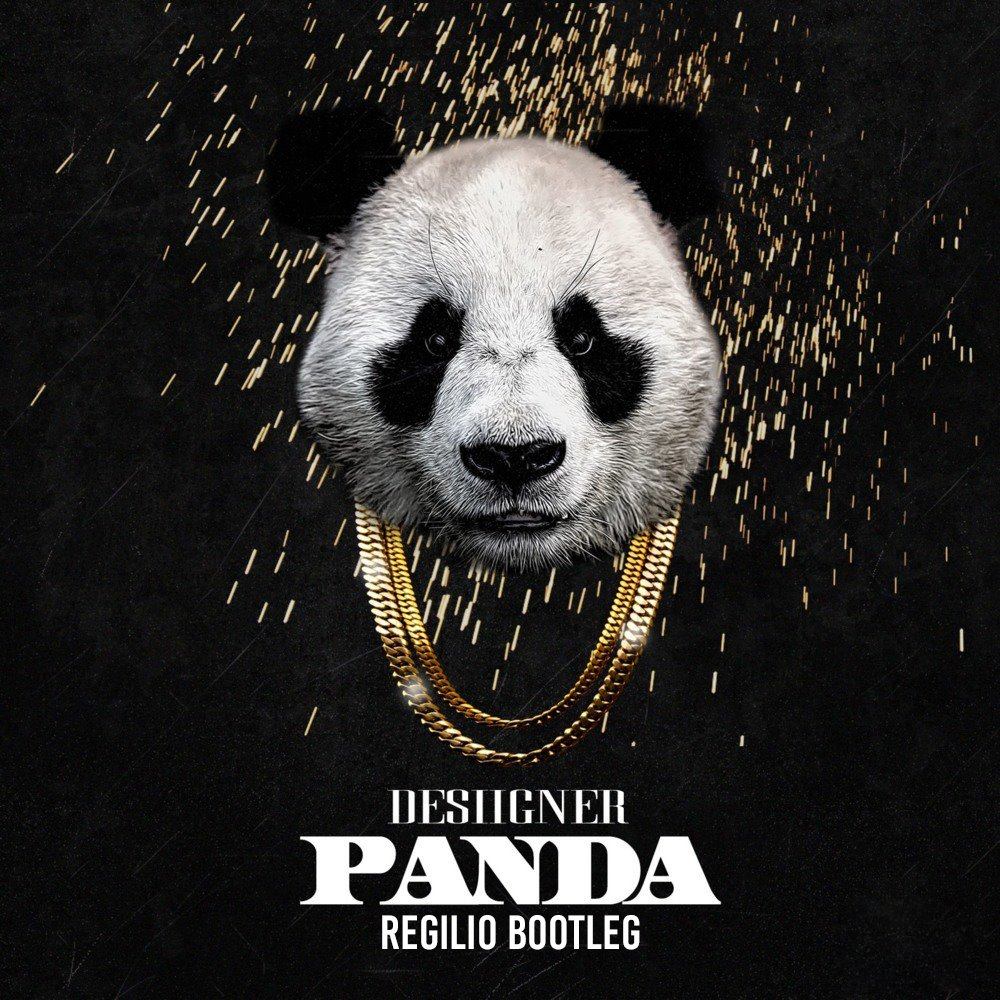 Dutch sensation Regilio has been causing huge waves since exploding onto the dance music scene, thanks to his unique Electro infused House productions.

Entering the festival season after mammoth releases such as 'Vibes' and 'Who' on renowned imprints like Flamingo Recordings and Sosumi Records, the multitalented artist has racked up an impressive list of supporters, with tastemakers such as Afrojack, Showtek, Dada Life, Deniz Koyu, Blasterjaxx, Firebeatz, Chuckie and Sick Individuals regularly championing his work – an achievement many aspiring DJs and producers dream of.

Regilio's latest offering comes in the form of 'Panda', his stunning take on Desiigner's viral hit. Filled with driving drums, heavy basslines, filthy vocal work and Tech vibes, 'Panda' has everything you need to make the club go wild. After it's premiere on Kryder's Kryteria radio show, Regilio's bootleg quickly became hot property and one of the most sought after productions on the scene. As a gesture towards his ever-growing global fanbase for all their support, Regilio decided to release 'Panda' as a free download via his Soundcloud page. Make sure you grab your copy now and with many more monstrous releases on the way, it won't be long before Regilio is joining the industry's elite at the top of the dance music ladder.