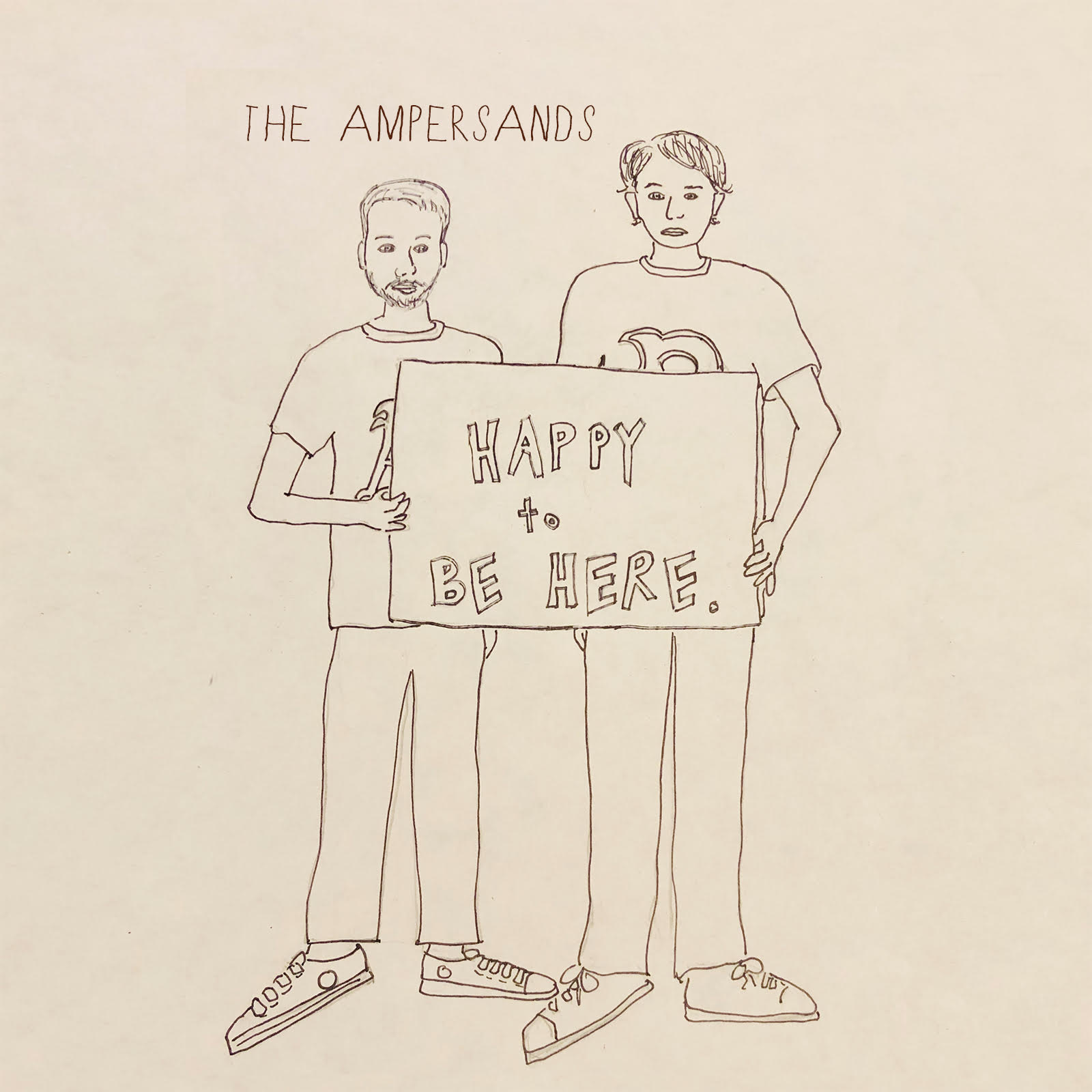 Rarely does a name as abstract as ‘The Ampersands’ so accurately describe an act but upon exposure to duo Aaron McQuade & Jim Pace’s work, it just clicks. Every revelation of the band unearths five more layers beneath – whether a track that cycles between genres like verses or the incredible stage antics of the live shows, with The Ampersands audiences are always left with niggling hook: “and one more thing…”

This guiding philosophy is on full display on the single ‘The Pigeon’. In the vein of the titular animal, the song takes flight through the worlds of Indie Pop/Rock, Alt. Contemporary Disco, sections layered to the nines, and moments of reflection carried by simple piano alongside vocals duelling with a gentle bass. An erratic structure follows in the dreams of the song’s hero caught restless between a desire and inability to move on. Between the song’s introspective and melancholic lyrics, optimistic and fun melody, and ever shifting composition, The Pigeon is a song that will keep listeners coming back eager to discover that last little thing they may have missed…

The song’s unique character would have it stand out on any artist’s discography but it is exactly that quality that has it fit so perfectly into The Ampersands body of work as a whole. Each song rich with twists, turns, and characters of their own, the band’s library sits at an accessible level for any listener while sonic layering beyond 30 tracks and complexity like no other gives music “aficionados” all the music they could chew on.

In their early days, the band were well known for outlandish stage antics – letting the audience choose their facial hair, overloading a tiny café gig with a huge synthesiser only to play the ‘Mortal Kombat’ theme, and covering songs by the bands they were opening for – this energy translated into the music. In part influenced by the guitar styles of John Lennon and Graham Coxon, the rhythmic overlapping of De La Soul, and the showmanship of Andy Kaufman, The Ampersands are a duo that keep audiences wondering what the hell is coming next and loving every second of it. 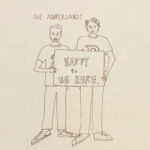